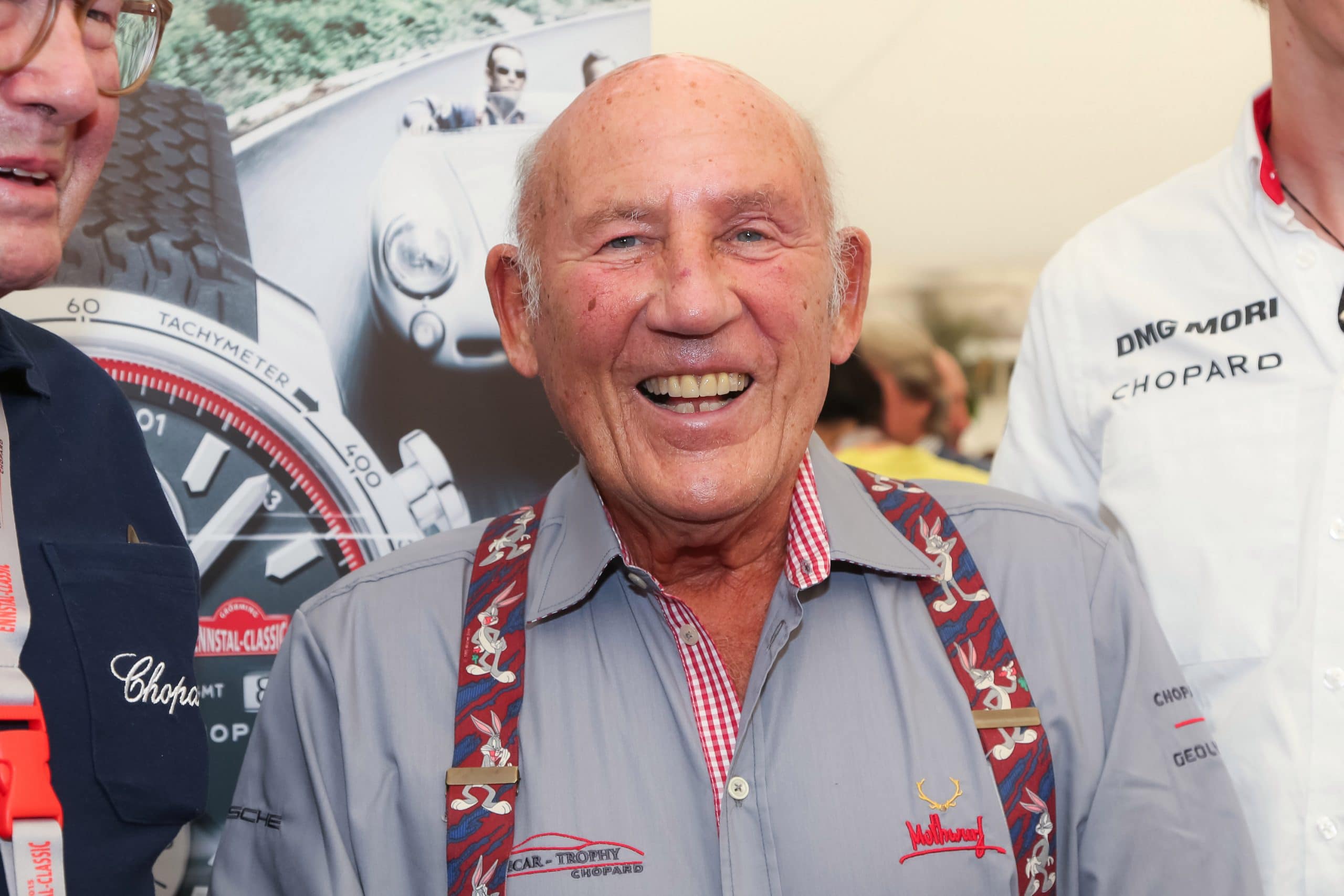 At the age of 90 after a long battle with illness we wish Stirling safe travels on the racetrack in the heavens. RIP.

Despite never managing to win a World Championship, Moss was held in the very highest regard by those in motor sport for his achievements on the track, as well as his outstanding professionalism.

‘Legend’ is often over-used: in the case of Sir Stirling Moss, it hardly makes a start. Hero to many; the epitome of a brilliant driver with the purest of sporting ethics. Deepest sympathies to Lady Moss, who adored him – along with most of the nation. RIP.

One striking example of that particular character trait was recalled by well-esteemed F1 journalist Maurice Hamilton when he joined Sunday Exclusive on talkSPORT to pay his respects to Moss.

Moss came agonisingly close to securing that elusive first world title in October 1958, but was pipped to the crown by the late Mike Hawthorn with just a single point separating the pair.

But an act of sportsmanship ultimately cost the racing legend in the ninth race of that year’s championship, a decision Hamilton says Moss never regretted making.

“There’s a great story to that,” Hamilton said. “Stirling was runner-up four times in the world championship and the closest he got was 1958, and it went right down to the very last race.

“Two races prior to that Stirling Moss was in pole position and during the last lap Hawthorn lost control and started spinning around the track.

RIP to the legend Sterling Moss 🙏

Incredible bravery showed in every race during a dangerous era for motorsport.

One of the true greats. 🏎 pic.twitter.com/vk3rhQaG2u

“In order to regain access to the track he had to go against the traffic in the escape road, so when the officials found out this they excluded him – hence he was going to score no points.

“But Stirling Moss, off his own back, went to the stewards and said he saw what had happened.

“He told told them Mike wasn’t actually on the track at the time and was in fact on the pavement getting a push start – therefore the move wasn’t illegal.

“The stewards were in agreement with him, so Hawthorn retained his place in second and was awarded seven points – which ultimately decided the championship.”

He continued: “When I interviewed Stirling about this many years ago I brought that up and said, ‘Did you not think at that time that doing that might cost you the championship?’

“He looked at me as if I was talking some sort of foreign language, and said: ‘No boy, that never crossed my mind.

“The stewards were wrong to penalise him, there’s no question about it. The correct decision was made’.

“He didn’t understand the concept that a lot of people have in this world, who think about themselves before anyone else.

“In his mind he felt it was unsportsmanlike that the stewards were penalising Mike in that way. What he did pretty much just sums up the type of guy Stirling Moss was.”

That heartwarming gesture became all the more poignant when Hawthorn tragically died in a car accident in January 1959.

Rest in peace, Sir Stirling Moss. A true gentleman in every sense.