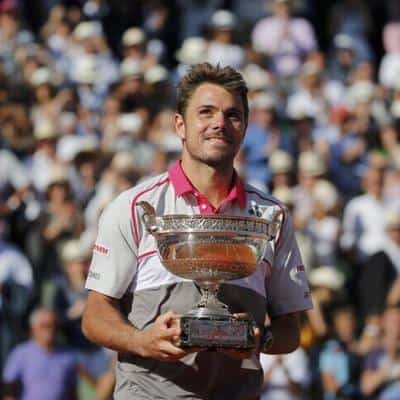 Coming up in Sportshour, in the shadow of the US Open tennis championships, drone racing, and Karen Darke Formula One Paralympian.

The 2016 US Open tennis championships were the 136th edition.  Along with the fourth and final Grand Slam event of the year. Taking place at the USTA Billie Jean King National Tennis Center in New York City and played outdoors and on hard courts.

Stan Wawrinka defeated defending champion Novak Djokovic in the final of the men’s singles competition . While Angelique Kerber became the first German player to win the women’s singles since Steffi Graf in 1996 by defeating Karolína Plíšková. The 2015 women’s singles champion Flavia Pennetta had retired at the end of the 2015 season, therefore, didn’t defend her title.

In the Shadow of the US Open tennis championships.

Concluded this week at Flushing Meadow in Corona Park, New York City, but the action in the park continues as we meet the coach and players of Rooklyn International – a football team that plays in the shadow of one of the world’s most famous tennis venues.

The team is made up of immigrants and helps these young people who are struggling to adapt to a new life in a foreign land.

Sportshour explores the sport of drone racing which has gone from underground to mainstream and now even has its own dedicated TV channel!

We speak to Drone TV’s founder and host, Skip Reynolds – a “wild man who has done everything from racing speedboats to winning Emmys”.

When road cyclist Karen Darke takes to the course at the Rio Paralympics later this week she will do so riding a bike developed by the advanced engineering specialists at the Williams Formula One team. We find out more about how grand Prix racing is helping para-cycling.

Sportshour finds out more about how grand Prix racing is helping para-cycling.

“Preparation has not been without its setbacks,”

“It feels amazing to be alive, to be sat here and getting the chance to go to Rio and be on good form.”