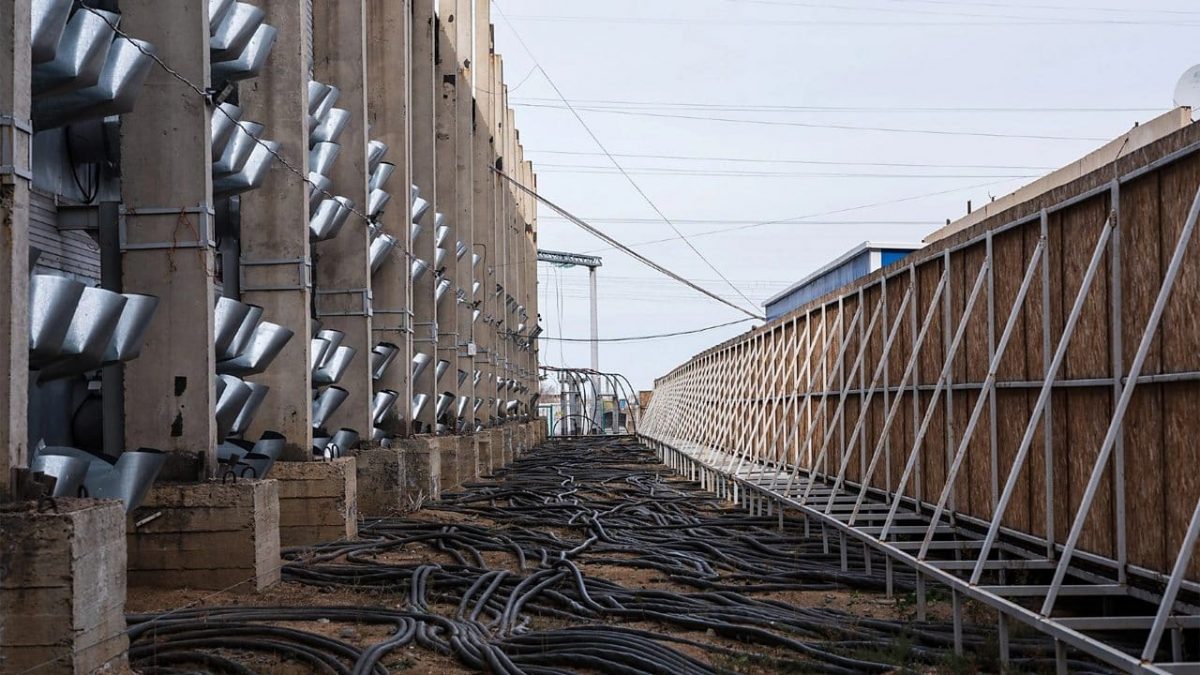 In the summer of 2021 Kazakhstan was the second biggest producer of Bitcoin in the world, but what has happened since the cryptocurrency crash?

This program is available NOW On Demand on the Digital Planet Page and is available now until Wednesday the 1st of February. It will also be broadcast on Sunday the 29th of January in Phuket on 91.5 FM and 102.5 FM and Online via the Internet radio portals.

Tech reporter Peter Guest is on the show to tell us about his trip to the country and how mega warehouses that once contained the computing power to make crypto millions now stand empty in the country’s rust belt.

He tells us the story of the rise and fall of bitcoin miners in this remote part of the world.

THE KAZAKHSTAN MINING EXODUS HAS FLIPPED BITCOIN TO CLEAN-ENERGY DOMINANCE

After Kazakhstan forced out Bitcoin mining operations, the majority of the global hash rate is now produced with clean energy.

AI and potential new treatments for rare diseases Duchenne muscular dystrophy (DMD) and Friedreich’s ataxia (FA) are very rare genetic diseases neither of which has a cure.

Now scientists and engineers in the UK have used motion sensors to capture the way patients move.

They processed this data through new AI medical technology that they say can predict disease progression and significantly increase the efficiency of clinical trials in these conditions. Treatments are desperately needed as both diseases can lead to paralysis and currently, there are often not enough patients for clinical trials. Dr Valeria Ricotti, an honorary clinical lecturer at the UCL GOS ICH and lead author of the studies is on the show to tell us more.

Our gaming correspondent Chris Berrow reports on Sony’s new “Project Leonardo”, which is a PlayStation 5 controller for disabled gamers.

The company teamed up with accessibility experts and charities to design the modular controller which can be adapted in many different ways to allow as many people as possible to use it.

Launched at CES it still doesn’t have a release date or price though.

Tech, Health and Science every Sunday in Phuket