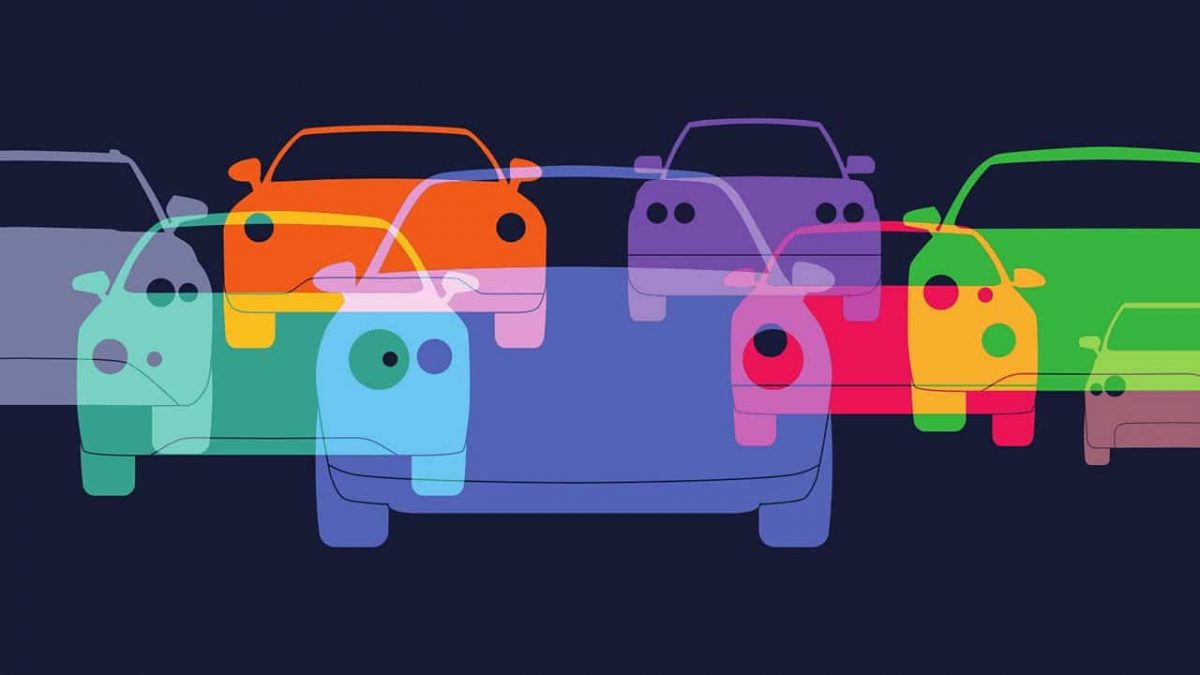 Greenhouse gas emissions and self-driving cars in 2023, do you have a view? What is the environmental impact?

This program is available NOW On Demand on the Digital Planet Page and is available now until Wednesday the 25th of January. It will also be broadcast on Sunday the 22nd of January in Phuket on 91.5 FM and 102.5 FM and Online via the Internet radio portals.

This is one key finding of a new study from MIT researchers that explored the potential energy consumption and related carbon emissions if autonomous vehicles are widely adopted.

MIT researchers have concluded in a new study that computers that power self-driving cars in 2023 could generate as many greenhouse gas emissions as the total of the world’s data centres do today.

We’ve reported many times on the huge carbon footprint of data centres as well as the massive amounts of electricity needed to run them.

They currently account for 0.3% of global greenhouse gas emissions – a similar level to Argentina – according to the International Energy Agency.

The models created showed that 1 billion autonomous vehicles, driving for one hour a day each, need a computer consuming 840 watts.

These would consume enough energy to generate similar emissions as data centres currently do.

Lead author Soumya Sudhakar joins us on the show to explain how hardware efficiency will need to advance rapidly to avoid these high levels of emissions.

We asked in 2022 for Self-driving cars, is Thailand Ready?

We are asking if Thailand is ready for self-driving cars after the new UNECE regulations.

Following last week’s events in Brasilia, we look at the role social media played in the violence by far-right protestors.

Angelica Mari, an activist and researcher Bruna Martins dos Santos who specialises in the Politics of Digitalization discuss if President Lula’s new government can reclaim the social media space and curb the spread of far-right disinformation.

Getting South Africa connected – a new initiative Last week we heard from one of our listeners about how he tries to stay online during power shortages in Ukraine following Russian air strikes.

Another country that is significantly affected by energy shortages is South Africa. In addition, getting a reliable internet connection is also very hard.

The government has announced that it’s going to spend over 160 million dollars over the next three years creating 33,000 community Wi-Fi hotspots as well as investing in improving IT skills across the population.

Internet and health and more every Sunday from the BBC