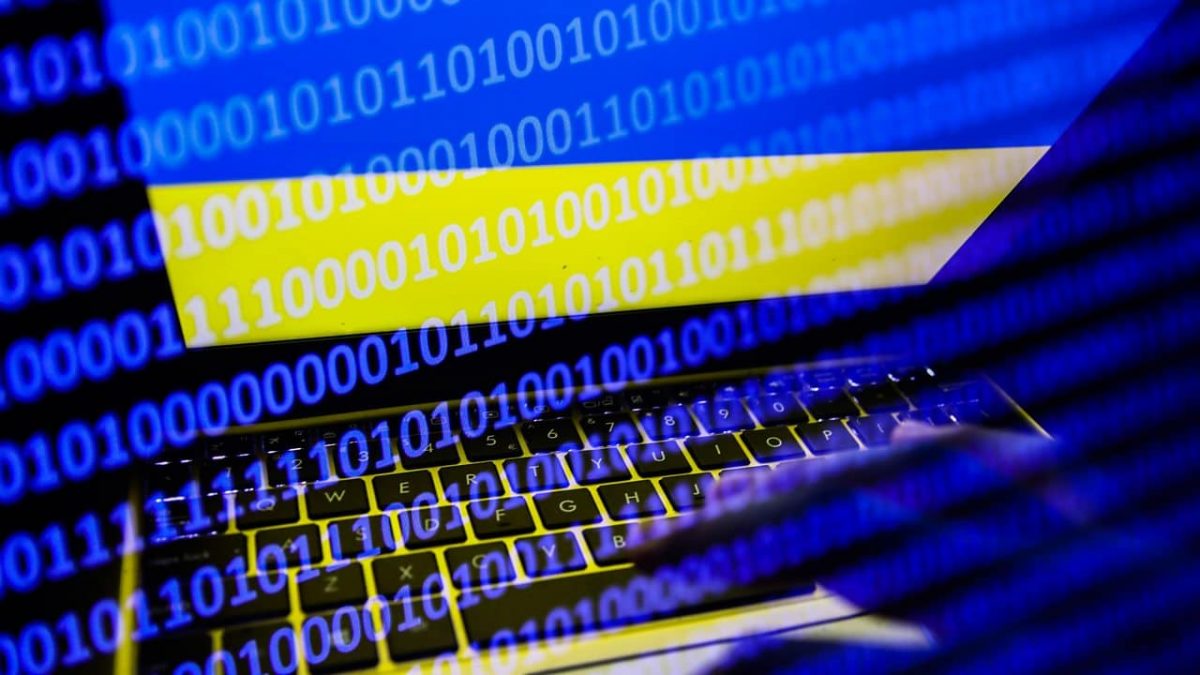 Did you know that Ukraine’s internet has faced outages since missile attacks restarted on Monday -a drop of more than 20% was recorded yesterday by The Internet Observatory Netblocks.

This programme is available NOW On Demand on the Digital Planet Page and is available now until Wednesday the 19th of October. It will also be broadcast on Sunday the 16th of October in Phuket on 91.5 FM and 102.5 FM and Online via the Internet radio portals.

This loss of connectivity is not thought to be due to cyber attacks but is more to physical attacks on power infrastructure.

Ukraine’s Internet attacks, what is being done?

The Director of Netblocks, Alp Toker, is on the show to explain what’s happened.

The boom in mobile money in Somalia Despite the worst drought in 40 years, Somalians are embracing mobile money to the point that it’s replacing formal currency.

Without a central bank following the collapse of the government, the country was flooded with counterfeit money, which led to mobile money becoming popular.

Two-thirds of payments are now being made via mobiles with 73% of the population over the age of 16 using mobile money services.

Aid agencies are using the services to get money to remote rural populations in al-Shabab-controlled areas impacted by the drought.

Pass me that lobster:

Conjuring up the metaverse. On Tuesday Meta announces their metaverse plans. Let us know what you think in the comments.

The sheer volume of images needed to fill the metaverse for it to be successful cannot be left to a big tech if the metaverse is going to be a success.

The metaverse will also have to rely on the next generation of image-making tools to fill the space for everyone who wants to use it in the way they want to use it.

Bill Thompson explains how we will be able to take a lobster out of our backpacks in the VR future.

Sit back and listen on a Sunday morning