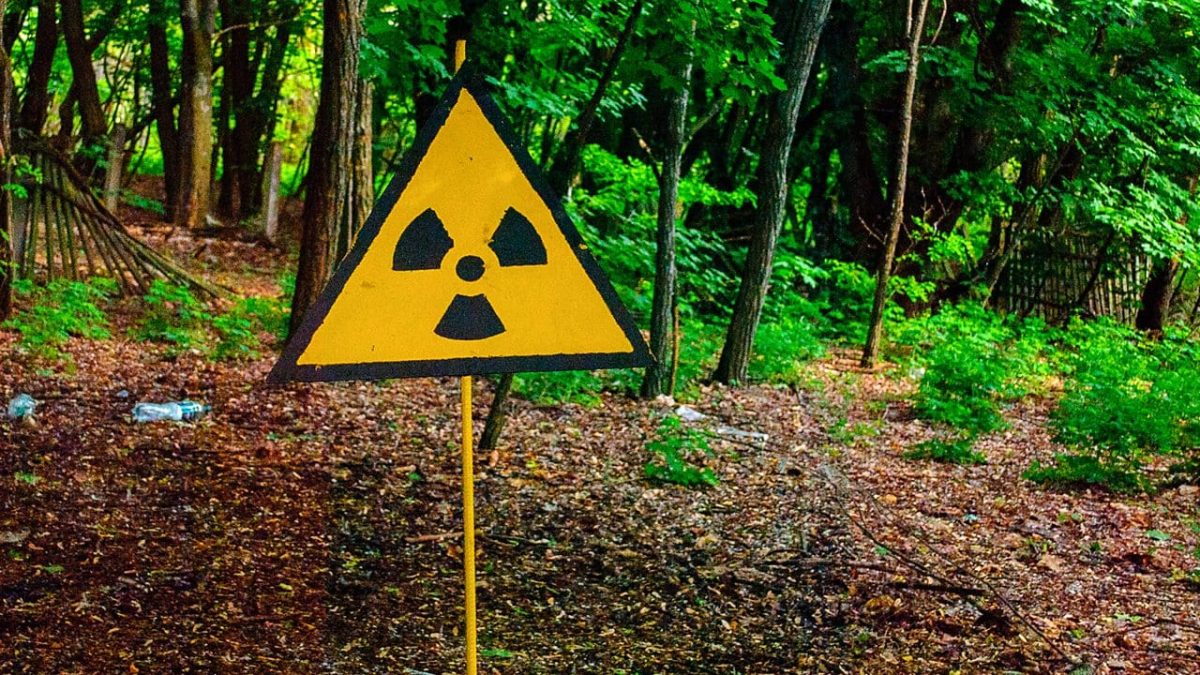 Russian forces in the forested exclusion zone around the Chernobyl nuclear site may be receiving potentially dangerous levels of radiation.

This programme is now available ON-Demand by visiting the Science in Action Page, it will be available until Thursday the 7th of April. It will also be broadcast on Sunday the 3rd of April in Phuket at 9:00 AM on 91.5 FM and 102.5 FM and Online via the Internet radio portals.

After the nuclear accident trees were fell and radioactive material was buried across the site.

As the forest regrew it took up much of that radiation – making it the most radioactive forest in the world according to Tom Scott from Bristol University who studies radiation levels in the region.

The troop’s activities, from digging trenches to lighting fires as missiles are fired, maybe release radiation. It is unclear how dangerous this is, but those with the greatest and most immediate exposure risk are the troops themselves.

Australia’s iconic Great Barrier Reef has suffered a mass bleaching event – where coral can be killed by rising temperatures. This is the latest in a series of such events which also affect other reefs.

Kate Quigley from The Australian Institute of Marine Science is working to breed corals that can be more heat tolerant. However, she says this is not a solution in itself without addressing climate change and continued ocean warming.

Understanding the human genome has reached a new milestone, with a new analysis that digs deep into areas previously dismissed as ‘junk DNA’ but which may actually play a key role in diseases such as cancer and a range of developmental conditions.

Her group managed to train fish in both addition and subtraction.

Roland Pease is the presenter of BBC Science in Action and the producer: Julian Siddle

Not just Chernobyl more on the Russian invasion.

This week on BBC Health Check presenter Claudia Hammond talks to a Ukrainian psychotherapist about the increased demand for her services since Russia invaded her country.

And, are Russian soldiers being identified by AI technology? It’s been reported that Ukraine is receiving help to identify Russian infiltrators or ID dead soldiers.

So much more from the BBC on Phuket FM Radio