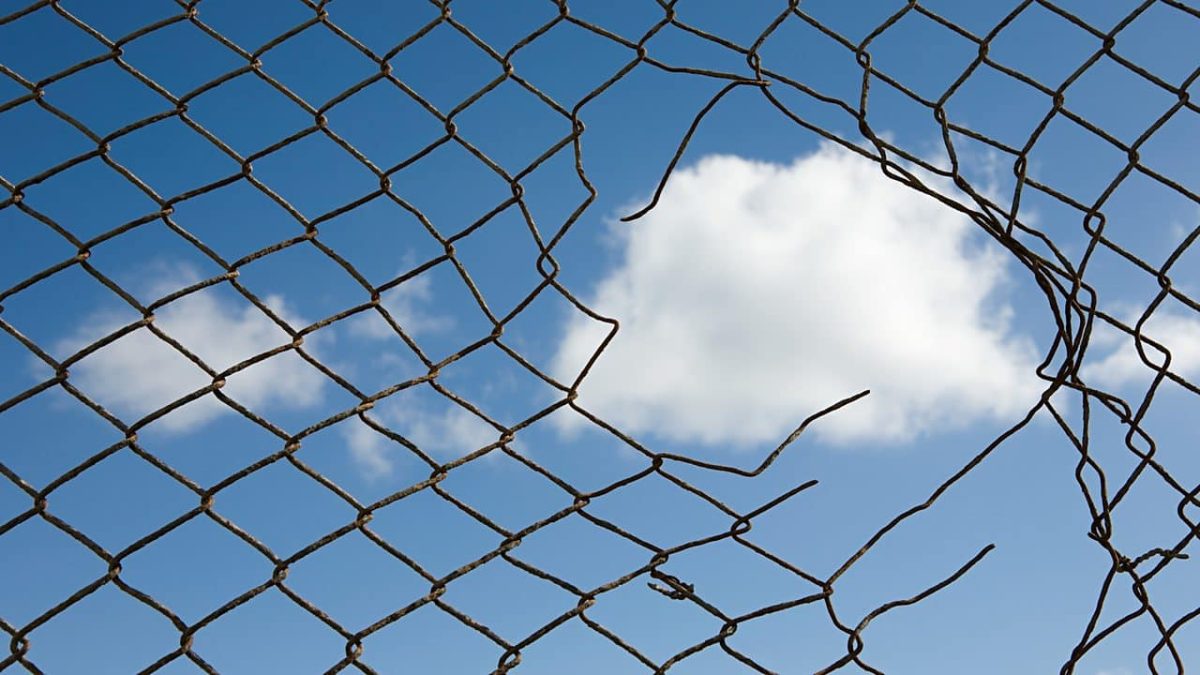 The shifting geopolitical economics following Russia’s invasion of Ukraine has led to the reappearance of the word “Splinternet”.

In recent years some countries have created the physical infrastructure to potentially run many internet services outside of the reach of the global network of networks most people know as the internet.

This programme is available NOW OnDemand at the Digital Planet Page and is available now until Wednesday the 30th of March. It will also be broadcast on Sunday the 27th of March in Phuket on 91.5 FM and 102.5 FM and Online via the Internet radio portals.

As sanctions are imposed, popular websites and social networks blocked, and economic lines are drawn, could some countries like Russia and China withdraw completely, developing different protocols of connection within their borders – and maybe beyond – that might become incompatible with those of the current internet?

When scientists analyze fallen meteorites they provide invaluable clues about the history of our solar system. Antarctica is a good place to look as they are seldom disturbed, and arguably easier to spot. Yet It is a vast and hard to access area.

Could big data and AI provide a guide to help researchers know where to look? Veronica Tollenaar and colleagues at the Glaciology Laboratory at the Université libre de Bruxelles, in Belgium think so.

In a recent paper in the journal Science Advances, Veronica and her colleagues have described their algorithm for constructing a “where to go” list, rather like a treasure map, to rank the locations most likely to bear the rocky treasure.

Whilst most games are obviously played for fun, many of them sure can feel like unrelenting hard work.

Hours spent to “win” trophies or “earn” credits, are increasingly “sold” or transferred between players within these games.

What does Wikipedia say on Splinternet

The term may have first been used in an MIT paper by Marshall Van Alstyne and Erik Brynjolfsson that was published in late 1996. The concept was also discussed in a related article in the journal Science that same year. The term is a hybrid of cyber, relating to the Internet, and Balkanization, a phenomenon that takes its name from the Balkans, a part of Europe that was historically subdivided by languages, religions and cultures.

What is the purpose of splinternet?

An Internet that is increasingly fragmented due to nations filtering content or blocking it entirely for political purposes.

What is splinternet example?

Examples of the splinternet phenomenon are the control of content by the authorities in China, or the blocking of certain U.S. media outlets to users located in Europe as a result of the new data protection law (General Data Protection Regulation, GDPR) approved by the European Union.

It is all about EDUtainment on a Sunday Morning in Phuket