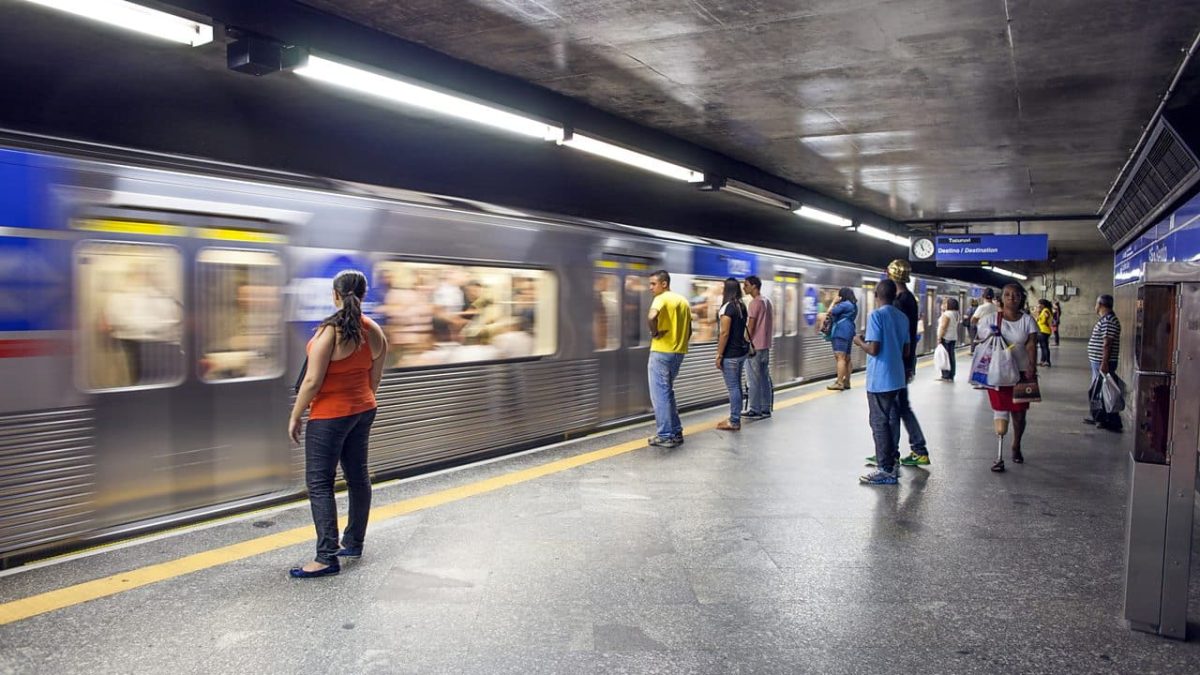 There is a call for facial recognition tech ban in São Paulo metro.

A number of Brazilian civil rights organisations have filed a civil lawsuit against a company operating the São Paulo metro and their use of facial recognition technology.

This programme is available NOW OnDemand at the Digital Planet Page and is available until Wednesday the 23rd of March. It will also be broadcast on Sunday the 20th of March in Phuket on 91.5 FM and 102.5 FM and Online via the Internet radio portals.

They are calling for an immediate suspension of the technology as well as compensation for moral damages to the rights of passengers, however, the company denies they are using the technology for facial recognition.

How to spot disinformation in wartime.

Have you seen the video on TikTok of a Russian paratrooper recording himself while jumping out of a plane as part of the invasion of Ukraine? Are Russian soldiers being identified by AI technology?

Well, it’s not that at all – it’s actually from 2015. But how can you check images and videos that pop up in your social media feeds?

Reverse image searches it on Google to see where else it’s been posted says Dr Shelby Grossman from the Stanford Internet Institute. She tells Gareth a whole host of tips to help tell the difference between what is fake and what is real online about the Russian invasion of Ukraine. Biodegradable soft robotics Soft robots are seen by many scientists as the future of human-robot interaction, but one setback is that the more malleable material needs replacing as it wears out quicker than rigid material more often associated with robots.

Now a team of scientists has developed a translucent soft and tactile robotic finger, and it’s biodegradable.

Looking for inspiration in the kitchen the team developed this biogel from gelatine by modifying a 3D printer.

The material is in fact edible – which will make future soft robotics safe for young children. One of the authors, Professor Martin Kaltenbrunner from the Institute of Experiment Physics at Linz University, tells Gareth why the team was keen to make machines out of biodegradable material.

Sunday morning EDUtainment from the BBC