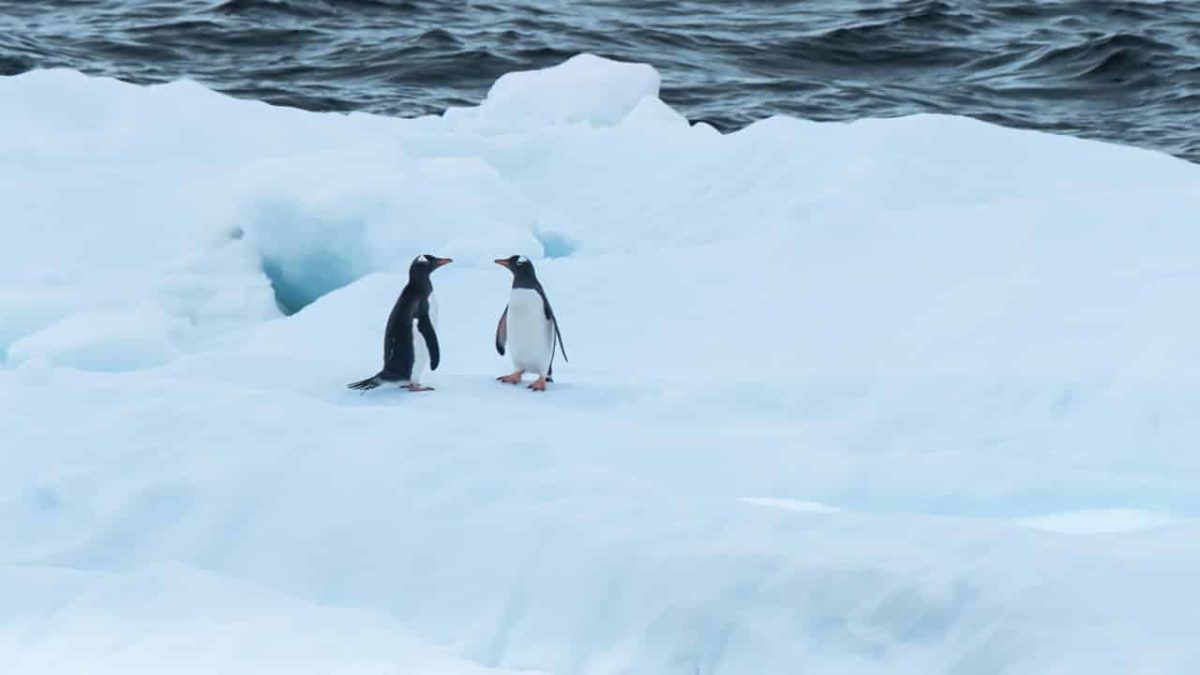 Unseasonably high temperatures have been recorded in both polar regions.

This programme is now available ON-Demand by visiting the Science in Action Page, it will be available until Thursday the 24th of March. It will also broadcast on Sunday the 27th of March in Phuket at 9:00 AM on 91.5 FM and 102.5 FM and Online via the Internet radio portals.

Glaciologist Ruth Mottram discusses why they might be occurring now and the potential impact on her own work measuring climate change in Greenland.

Erica Ollmann Saphire from the La Jolla Institute for Immunology tells us about her work developing new treatments for Ebola, she is looking to develop drugs that work not just on Ebola but also on a range of related Viruses.

And Eugene Koonin from the United States National Institutes of Health shows us how his computer modelling of the mutations of Sars Cov -2 suggest some good news – that the virus might not be able to mutate into further dangerous forms – at least not with its current set of genetic tools.

Eugene is originally from Russia and both he and President Obama’s science advisor John Holdren is keen to keep up ties with scientists in Russia despite the international sanctions now being applied over the war in Ukraine.

Both point out that many Russian scientists have opposed the war, and that curtailing scientific collaboration could have a detrimental effect not just on science in Russia but elsewhere as well.

Plus we explore a report that seals and sea lions might contribute significant amounts of toxic mercury to coastal ecosystems via top-down contamination.

So much more on a Sunday in Phuket