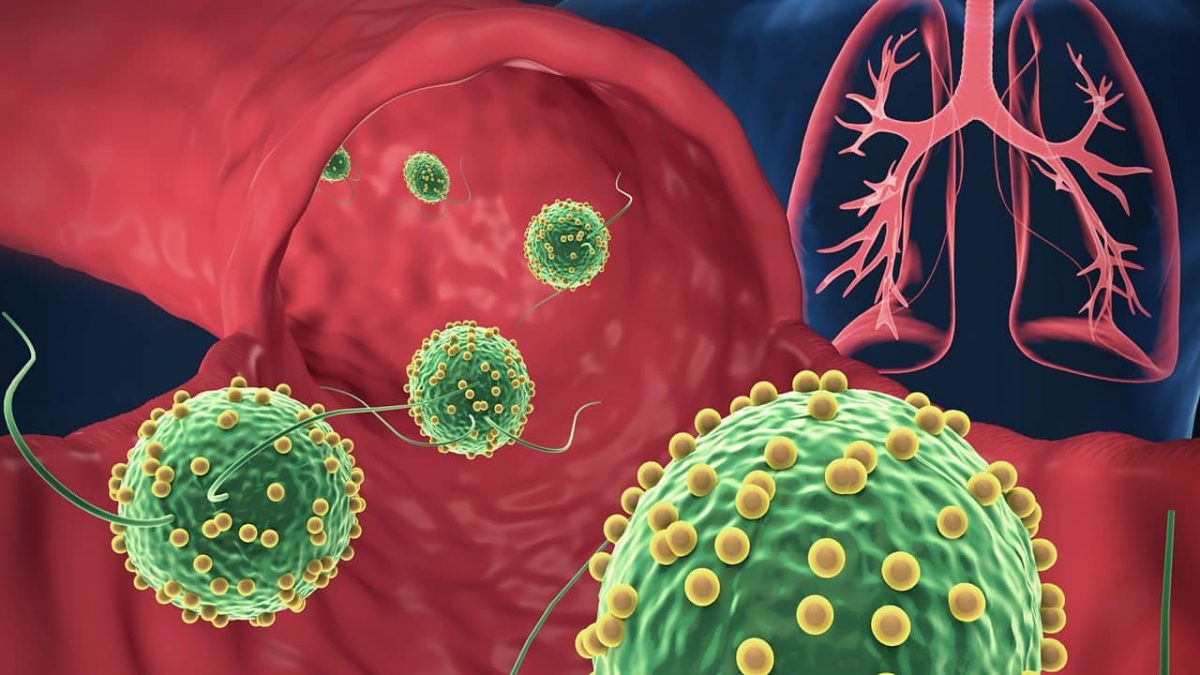 Microrobots have been created and used to treat the most common form of pneumonia that infects patients in the ICU.

This programme is available NOW On Demand on the Digital Planet Page and is available now until Wednesday the 5th of October. It will also be broadcast on Sunday the 2nd of October in Phuket on 91.5 FM and 102.5 FM and Online via the Internet radio portals.

In experiments, currently carried out on mice at the University of California San Diego, the tiny robots swam around the lungs and delivered antibiotics that killed the disease-causing bacteria.

The amount of antibiotics needed is a tiny fraction of the amount currently used to treat this infection intravenously.

The robots are made from algae cells (this allows them to move) covered in antibiotic-filled nanoparticles. These nanoparticles are made with tiny spheres that are coated with the cell membranes of neutrophils – a type of white blood cell that fights infection and inflammation – making the microrobots more effective at fighting a lung infection.

We hear from lead author Professor Joseph Wang about the tech that’s allowed the team of nanoengineers to create these microrobots.

Wikipedia says: Joseph Wang is an American researcher and inventor. He is a Distinguished Professor, SAIC Endowed Chair, and former Chair of the Department of Nanoengineering at the University of California, San Diego specializing in nanomachines, biosensors, nano-bioelectronics, wearable devices, and electrochemistry. He also serves as the Director of the Center for Wearable Sensors at the University of California San Diego Jacobs School of Engineering.

Internet shutdowns in India – on what grounds are they allowed?

Since 2012 there have been 683 full internet blackouts in India according to the internet shutdown tracker run by the Software Freedom Law Centre (SLFC). Many of these are done without following government rules.

Now India’s Ministry of Electronics and Information Technology has only a week left to reveal the grounds on which it approves or imposes internet shutdowns in the country. The SFLC filed a lawsuit against the states of Arunachal Pradesh, Rajasthan, Gujarat and West Bengal, after internet shutdowns were ordered to prevent cheating during state exams.

This is a common occurrence around the time of public exams across the country as stolen exam papers often appear on the internet.

Now the Supreme Court has ruled that the protocols on which these decisions are made need to be made public. Tech reporter Emma Woollacott explains the massive impact of these shutdowns and lawyer Mishi Choudhary founder of the SFLC explains why they bought about the lawsuit.

Digital Planet’s Hannah Fisher has been given access to the UK’s first robotarium and reports on the eve of its opening for the programme. A big aim of the national robotarium at Heriot-Watt University is to change public opinion about what robots actually are and how we can use them.