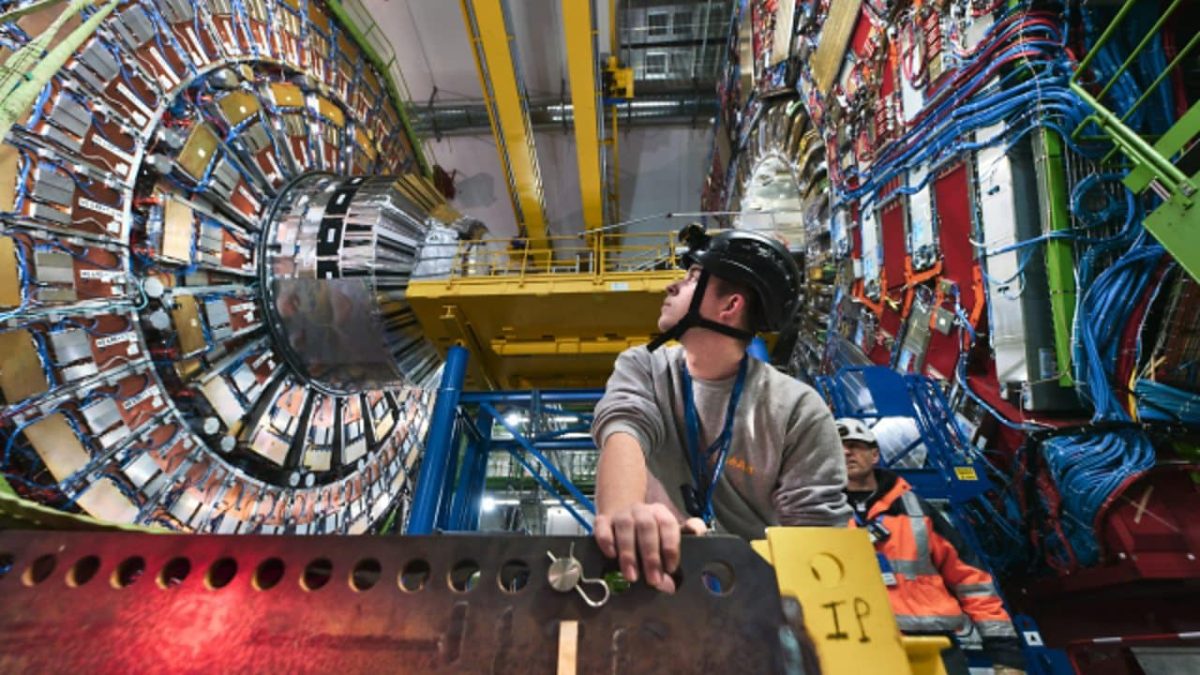 The machine that discovered the Higgs Boson 10 years ago is about to restart after a massive upgrade, to dig deeper into the heart of matter and the nature of the Universe.

You may listen to this programme NOW on Demand on the BBC Discovery Page and is available until Tuesday the 26th of July. It will also be broadcast on Sunday the 24th of July in Phuket at 8:30 AM on 91.5 FM and 102.5 FM and Online via the Internet radio portals.

Roland Pease returns to CERN’s 27-kilometre Large Hadron Collider (LHC) and dug deeper under the Swiss-French border to meet the scientists wondering why the Universe is the way it is.

The smaller the thing you look at, the bigger the microscope you need to use. That’s why the circular Large Hadron Collider at CERN, where they discovered the Higgs boson is 27 kilometres long, and its detectors are tens of metres across. But to dig deeper still into the secrets of the Universe, they’re already talking about another machine 4 times bigger, to be built by the middle of the century.

Roland Pease asks if it’s worth it.

He hears why the Nobel-prize-winning discovery of the “Higgs Particle” remains a cornerstone of the current understanding of the nature of matter; why the search for “dark matter” – 25% of the cosmos – is proving to be so hard; and CERN’s plans for an atom smasher 4 times as big to be running by the middle of the century.