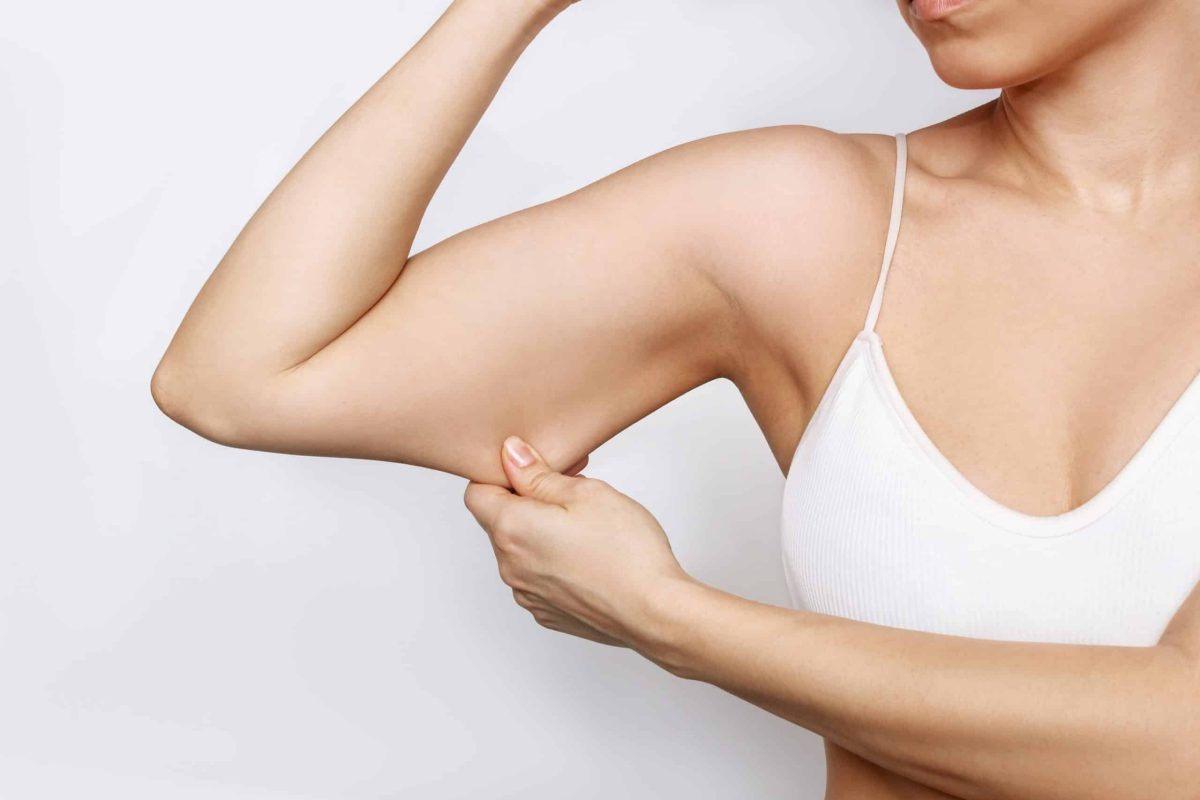 When a person with severe anorexia nervosa refuses food, the very treatment they need to survive, is that refusal carefully considered and rational, as it can appear to those around them?

You may listen to this programme NOW on Demand on the BBC Discovery Page and is available until Tuesday the 28th of June. It will also be broadcast on Sunday the 26th of June in Phuket at 8:30 AM on 91.5 FM and 102.5 FM and Online via the Internet radio portals.

Or is it really the illness that’s causing them to say ‘no’?

This is one of the thorny ethical dilemmas that Jacinta Tan has wrestled with over the course of her career.

She is deeply curious about the mind and has spent hundreds of hours sitting with people with anorexia nervosa, not persuading them to eat, but rather listening to them talk about what’s going on in their minds and how the illness influences their decisions.

These rich internal worlds, that she has revealed, shape her work as a Child and Adolescent Psychiatrist at Oxford Health NHS Foundation Trust, where she treats people with eating disorders.

The views of those with the condition and their families have been central to the recent government reviews of the Eating Disorder Services that she led in Scotland and Wales.

These conditions can be hugely challenging to treat.

Jacinta Tan tells Jim al-Khalili how it’s the art of medicine, as much as the science, that helps people recover. Producer: Beth Eastwood

Dr Tan is a consultant child and adolescent psychiatrist at Aneurin Bevan University Health Board. She is one of 25 women to be highlighted as part of a special project that celebrates the stories of 25 amazing women psychiatrists.

EDUtainment on a Sunday from the BBC