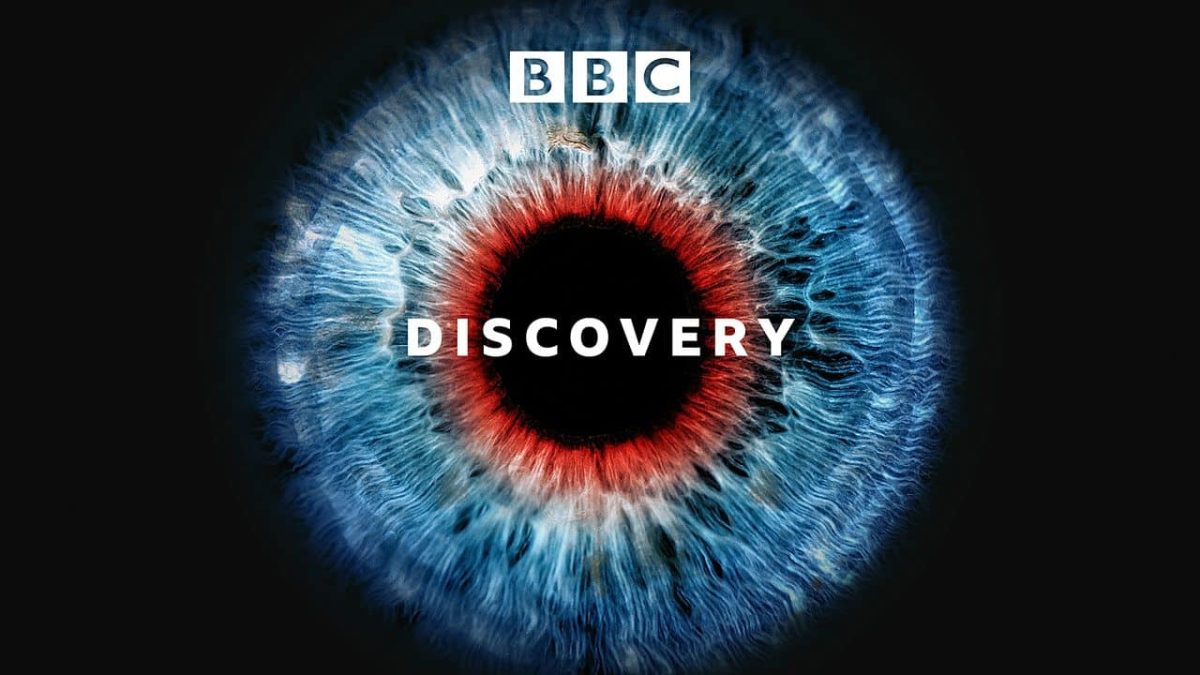 Meet a very down-to-earth professor Pete Smith FRS FRSB FRSE is a Professor of Soils and Global Change at the University of Aberdeen.

You may listen to this programme NOW on Demand on the BBC Discovery Page and is available until Tuesday the 21st of June. It will also be broadcast on Sunday the 19th of June in Phuket at 8:30 AM on 91.5 FM and 102.5 FM and Online via the Internet radio portals.

Not least because he’s interested in soil and the vital role it plays in helping us to feed the world, mitigate climate change and maintain a rich diversity of species on planet earth.

He was born in a pub and failed the 11+ exam (designed to identify bright children just like him) but he became a distinguished professor nonetheless.

Tackling climate change in isolation is a mistake, he says. We need to consider all the challenges facing humanity and identify strategies that deliver benefits on all fronts: food security, biodiversity and human development goals.

He tells Jim Al-Khalili about his life and work and the urgent need for our degraded peat bogs to be restored.

Peat bogs that have been drained (for grazing or to plant trees) add to our carbon emissions.

BBC Discovery is presented by Jim Al-Khalili and the producer: Anna Buckley

So much more every Sunday on Phuket FM Radio