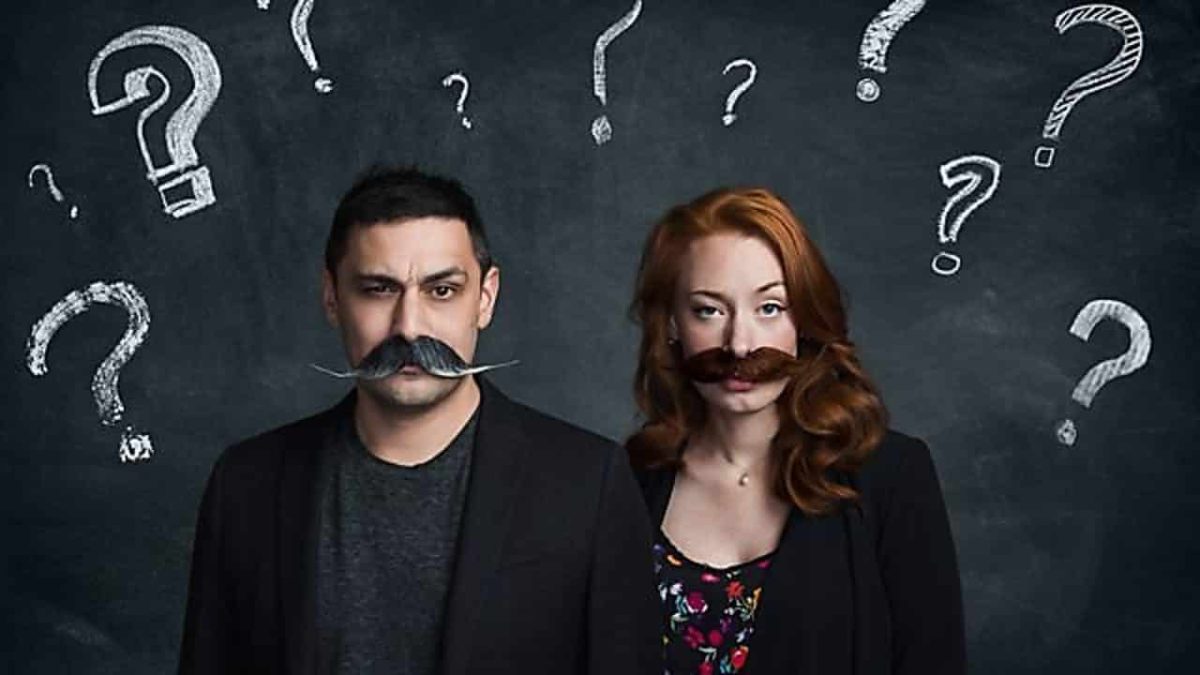 Mathematician Hannah Fry and geneticist Adam Rutherford investigate The Turn of the Tide for your everyday science queries.

Today, they get stuck into two questions about tides.

This programme is available NOW on Demand on the BBC Discovery Page and is available until Tuesday the 7th of June. It will also be broadcast on Sunday the 5th of June in Phuket at 8:30 AM on 91.5 FM and 102.5 FM and Online via the Internet radio portals.

Lynn Godson wants to know why isn’t high tide at the same time at all points around the coast?

Whilst Tim Mosedale asks, could we ever harness tidal power commercially?

Did you think tides are caused by the pull of the Moon? And that they come in and out twice a day?

Well, yes, that’s true but it turns out there’s so much more to it than that, especially here in the UK, which has the second-largest tidal range in the world at the Severn Estuary near Bristol, coming in at an average of 15 metres (50ft in old money).

But why should high and low tide times be so different even in places that are relatively close to each other? The answer partly lies in something called bathymetry (which has more to do with baths than you might think – well basins at any rate).

As for harnessing sea power, there are some ambitious projects currently in development and predictions that wave and tidal could make up as much as 15 per cent of the UK’s energy needs in future. But how realistic is this and how do you ensure that your power generators can survive the rigours of the ocean – storms, saltwater and all those pesky barnacles?

To help answer these queries, Hannah and Adam are joined by Physicist and Oceanographer, Helen Czerski and Professor Deborah Greaves OBE, who heads up the COAST lab at the University of Plymouth which studies marine renewable energy technologies.

The Turn of the Tide in Phuket

Locals and visitors should notice the Sea and Weather conditions, forecasts and data available when venturing out on the water. Phuket Island is in the tropics and, as such, has two distinct seasons with tropical weather patterns.

Because of this, sometimes the sea conditions are not what they may seem. You will find more information on tides and the effects of tides on our Tide Tables page.

More from the BBC every Sunday