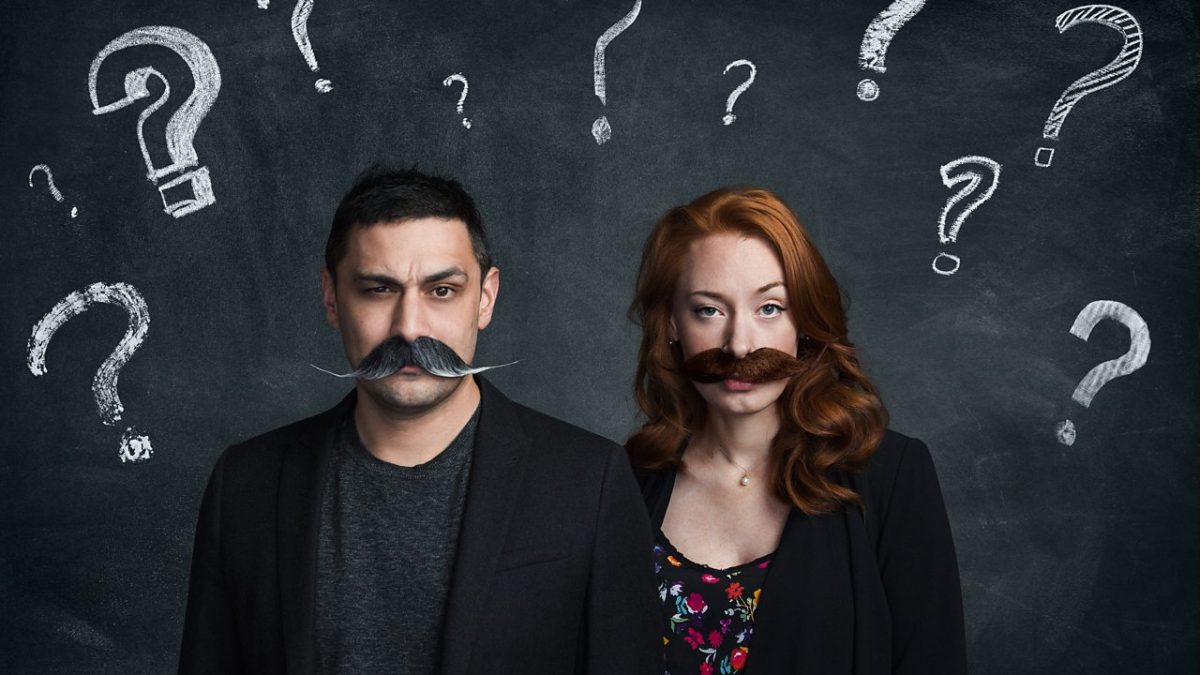 We are roughly symmetrical on the outside with two eyes, two arms, and two legs, but inside we are all over the place!

This programme is available NOW on Demand on the BBC Discovery Page and is available until Tuesday the 24th of May. It will also be broadcast on Sunday the 22nd of May in Phuket at 8:30 AM on 91.5 FM and 102.5 FM and Online via the Internet radio portals.

We just have one heart, which is usually on the left, one liver on the right, one spleen and one appendix.

“Why is that?” wonders listener Joanne.

Our science sleuths discover that being symmetrical down the middle – at least on the outside – is by far the most common body plan across the animal kingdom.

Professor Sebastian Shimeld from the University of Oxford takes us on a journey into the deep evolutionary past to uncover how two-sided body structures first emerged in ancient worm-like creatures and why this layout eventually proved so helpful for swimming, walking and flying.

Professor Angus Davison from the University of Nottingham tells the tale of his international quest to find a romantic partner for Jeremy – a rare left-coiling snail who could only mate with another left-coiling snail! Garden snails turn out to be a surprising exception – their shells coil in one direction and on just one side of their body.

Dr Daniel Grimes from the University of Oregon unfolds the delicate mechanisms by which an initially symmetrical embryo starts to develop differently down one side. And everyone puzzles over the mystery of the left-handed ‘mirror molecules’ – so-called L-amino acids – which turn out to be the building blocks of every living organism.

A curious case indeed! More from the BBC