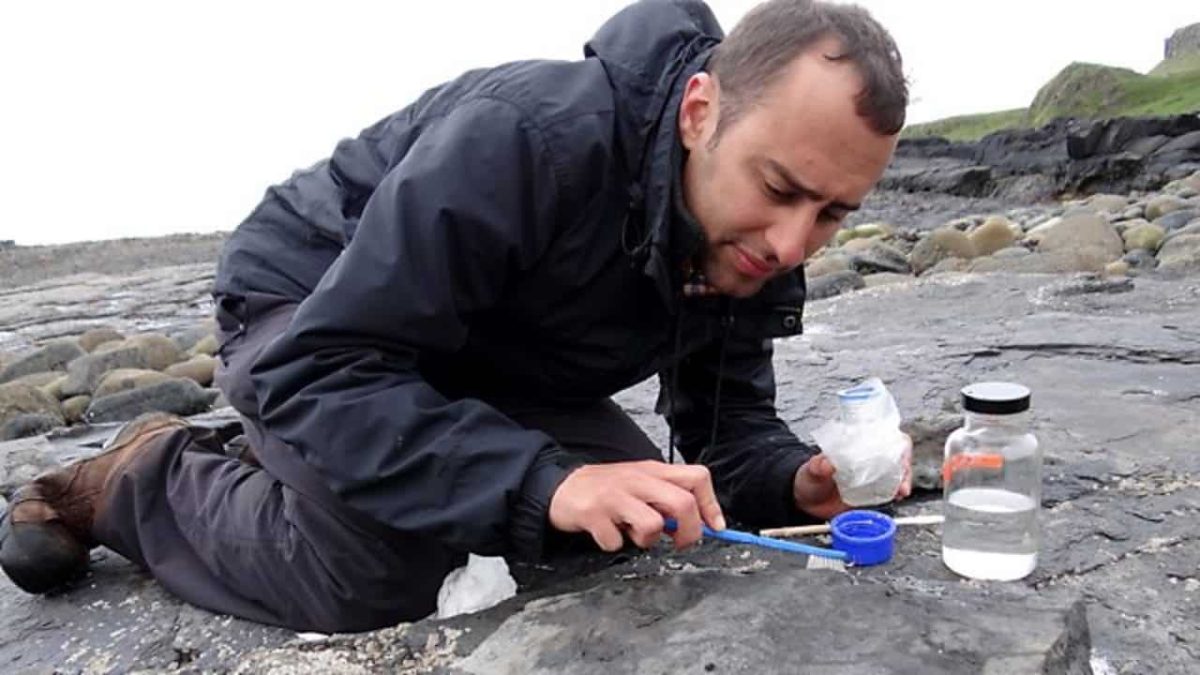 This week the question is why did the dinosaurs die out and the mammals survive?

This programme is available NOW on Demand on the BBC Discovery Page and is available until Monday the 4th of March. It will also be broadcast on Sunday the 3rd of March in Phuket at 8:30 AM on 91.5 FM and 102.5 FM and Online via the Internet radio portals.

How did dinosaurs evolve into birds?

If you met a Velociraptor today you’d probably mistake it for a large flightless bird, says Steve.

His intense interest in T. rex, Triceratops and all the other dinosaur species developed when he was a teenager and continues to this day.

More recently, however, he’s focussed on the long history of mammals. For hundreds of millions of years, our mammalian ancestors remained small. Most were mouse-sized. None were bigger than a badger. Steve studies how, when an asteroid collided with earth 66 million years ago, the mammals got lucky.

All the big dinosaurs were wiped out and only the small ones with wings survived. (Birds are dinosaurs, by the way).

Within half a million years, mammals of all shapes and sizes had taken over planet earth. Sabre-toothed flesh-eaters, cow-sized plant guzzlers and a host of other warm-blooded placental animals evolved alongside the badger sized borrowers.

Steve talks to Jim Al-Khalili about his life and work, including the recent discovery of an incredibly well-preserved Pterosaur on the Isle of Skye, a place he likes to call Scotland’s Jurassic Park.

Lots more to hear on the weekends.