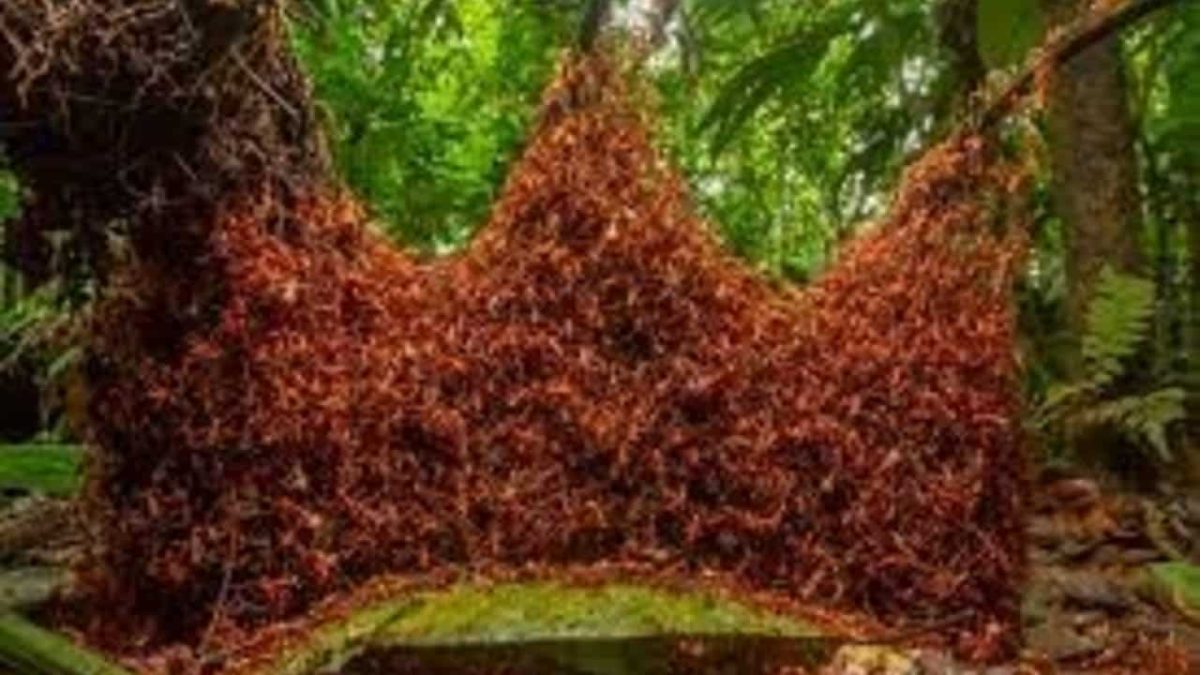 The army ant might be small enough to squash underfoot but, make no mistake, it’s a formidable predator.

The classification ”army ant” is actually a general term that refers to any of about 18 genera of ant that exhibit extremely aggressive nomadic behaviours and indiscriminately kill by overwhelming prey with their massive numbers.

This programme is available NOW on Demand on the BBC Discovery Page and is available until Tuesday the 15th of March. It will also broadcast on Sunday the 13th of March in Phuket at 8:30 AM on 91.5 FM and 102.5 FM and Online via the Internet radio portals.

Another shared feature is that, unlike most ant species, army ants do not construct permanent nests; an army ant colony moves almost incessantly over the time it exists. All species are members of the true ant family, Formicidae, but several groups have independently evolved the same basic behavioural and ecological syndrome. This syndrome is often referred to as “legionary behaviour”, and may be an example of convergent evolution.

When they club together in their thousands they are a force to be reckoned with. Picture a tiger, comprised of hundreds of thousands of tiny ant-sized units, prowling through the forest and you start to get the idea.

They’ll take down anything in their path, from spiders and scorpions to chickens that can’t escape them.

There are even grisly stories of African army ants attacking people. But this predator has its uses too – they can be used to stitch wounds and offer a house cleaning service too.

When they encounter a dwelling, they also venture inside in order to eat all the tasty food, cats, dogs and humans that they can find. These ravenous ants can strip an animal of its flesh rapidly. Surprisingly, authorities in Africa use these ants to rid fields and homes of pests.

Why are they called army ants?

They are called army ants due to their aggressive predatory groups looking for food, known as “raids”, in which many ants look for food at the same time in one place, attacking other animals collectively.

It isn’t just about Ants on the BBC.