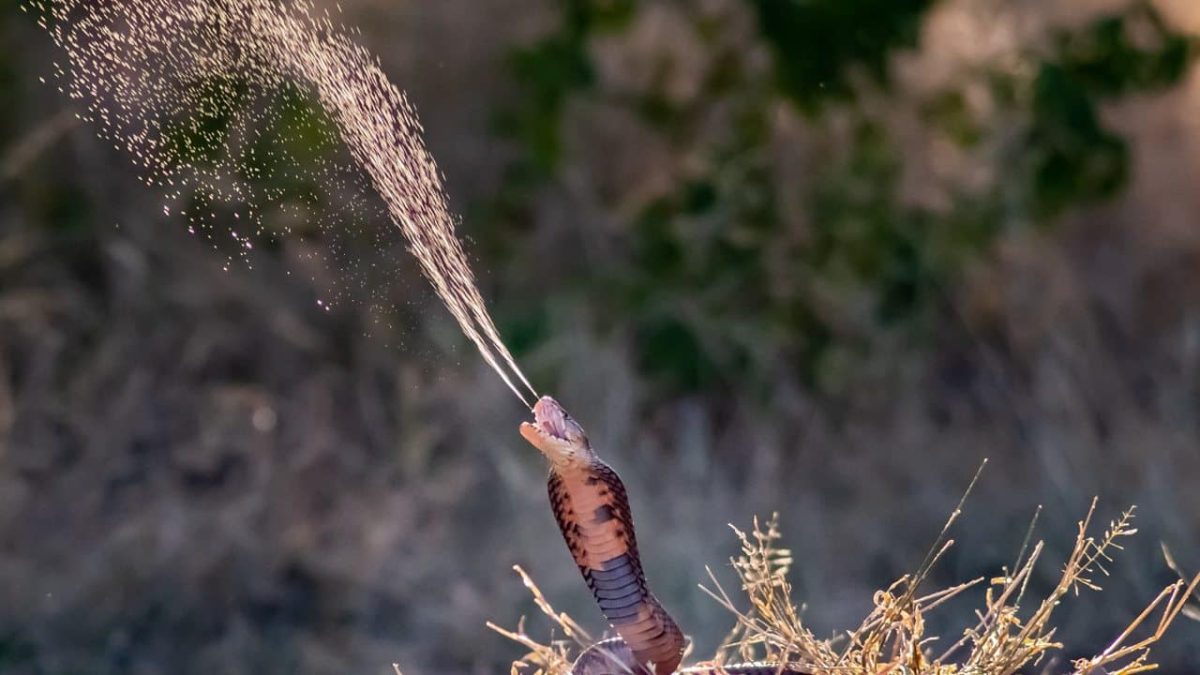 Adam Hart discovers why rattlesnakes make good mothers and how deadly their venom is.

This programme is available NOW on Demand on the BBC Discovery Page and is available until Tuesday 8th March. It will also broadcast on Sunday the 6th March in Phuket at 8:30 AM on 91.5 FM and 102.5 FM and Online via the Internet radio portals.

There are over 600 different species of venomous snakes around the world with fearsome fangs delivering deadly venoms. Up to a third of the world’s population lives in fear of snakes, but are these reptiles misunderstood?

And while Adam living in the UK where there are very few snakes, finds them fascinating, we shouldn’t forget that an estimated 7,400 people every day are bitten by snakes, and somewhere between 220–380 people die as a result.

That’s around 2.7 million cases of venomous snake bites and between 80,000 and 140,000 deaths a year – mostly in poorer communities in the developing world. But with habitat loss and persecution rife, do snakes have more to fear from us than we do from them.

Perhaps we should change from Tooth and Claw to fangs and scales as we dive into the world of snakes with Dr Emily Taylor, Professor of Biological Sciences at California State Polytechnic State University – she’s a specialist in rattlesnakes and their maternal skills and Hiral Naik, the Africa programme manager for Save the Snakes currently studying for a PhD on snake behaviour at Wittersrand University in South Africa.

Save The Snakes is dedicated exclusively to snake conservation and human-snake conflict mitigation. Together with our worldwide network of snake conservationists, our mission is to protect snake populations around the world through education and community outreach to create a harmonious relationship between humans and snakes.

Non-stop EDUtainment from the BBC on a Sunday in Phuket

Cursed as a worthless scavenger and cast as villainous cowardly sidekicks in Disney’s The Lion King, the spotted hyena is one of the world’s most misunderstood of all predators.