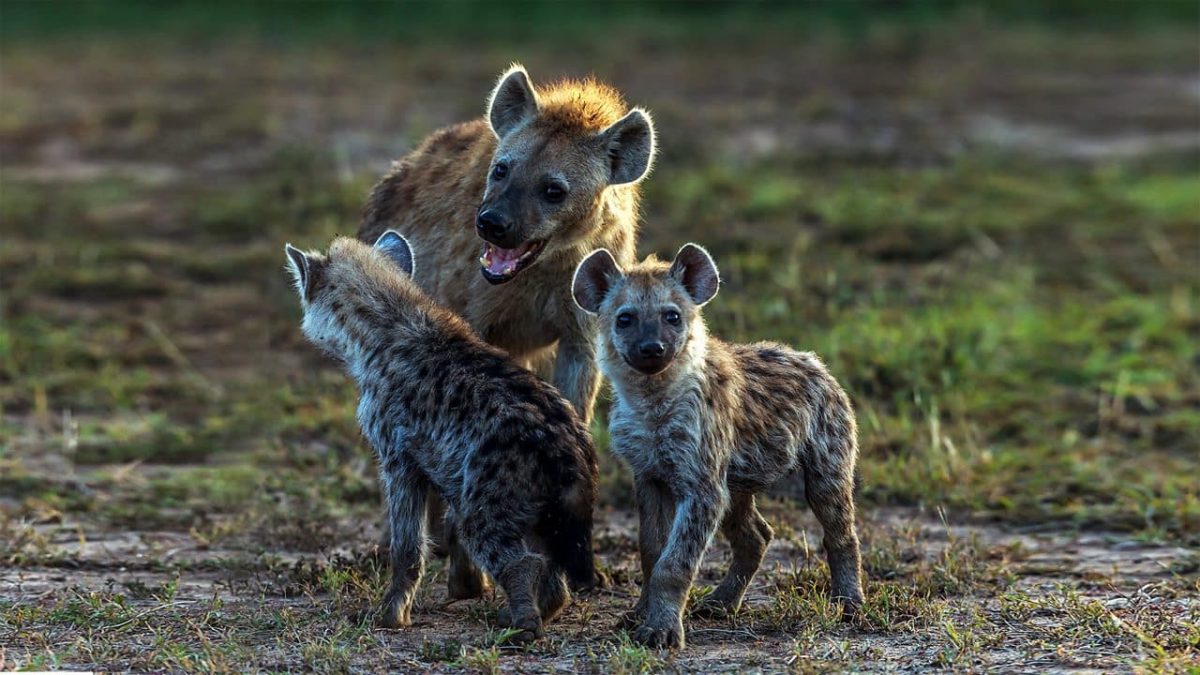 Cursed as a worthless scavenger and cast as villainous cowardly sidekicks in Disney’s The Lion King, the spotted hyena is one of the world’s most misunderstood of all predators.

This programme is available NOW on Demand on the BBC Discovery Page and is available until Tuesday 1st March. It will also broadcast on Sunday the 27th of February in Phuket at 8:30 AM on 91.5 FM and 102.5 FM and Online via the Internet radio portals.

It may scavenge at night on a giant rubbish tip on the outskirts of Mekelle in Ethiopia, but it earns its top predator status when it takes down its prey in Kenya’s Masai Mara National Reserve.

Professor Kay Holekamp, a behavioural ecologist at Michigan State University, and Chinmay Sonawane, a biologist at Stanford University in California

The producer of BBC Discovery is Beth Eastwood and this weeks presenter, Professor Adam Hart

Picture: Spotted Hyena puppies and an adult male with each other in Masat Mara, Credit: Manoj Shah/Getty Images

Every week from the BBC including the UK Top 40 Top of the Pops.

There are over 600 different species of venomous snakes around the world with fearsome fangs delivering deadly venoms. Up to a third of the world’s population lives in fear of snakes, but are these reptiles misunderstood?