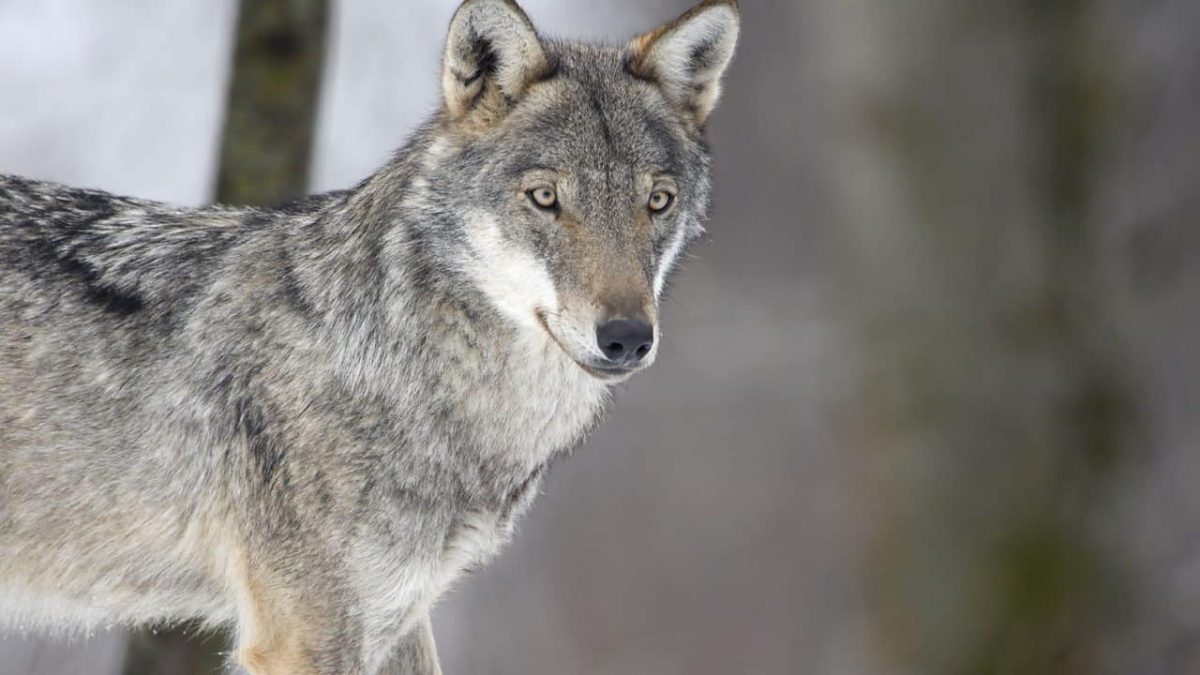 We look at wolves, and the programme is slightly different because the predator we’re talking about is very much a predator of our imaginations.

This programme is available NOW on Demand on the BBC Discovery Page and is available until Tuesday the 22nd March. It will also broadcast on Sunday the 20th March in Phuket at 8:30 AM on 91.5 FM and 102.5 FM and Online via the Internet radio portals.

Wolves are the spirit of the wilderness, but they also symbolize the darker side of human nature, and many myths and legends surround the wolf from all around the world.

Our fear of the wolf may be primaeval, but it is still very much alive and well.

The idea that wolves could be reintroduced in Scotland led to headlines about the British Queen’s pet corgis being eaten.

So today, on Discovery, as well as hearing about the real animals, we ask why wolves occupy this special place in our imagination and whether the real and the imaginary overlap with Dr Elizabeth Dearnley, a folklorist and writer based in Edinburgh and Dr Giulia Bombieri from the MUSE – Science Museum in Trento, Giulia works with the LIFE WolfAlps EU project, tracking and protecting Italian wolves.

Following a PhD in comparative medieval literature and a Leverhulme Early Career Fellowship tracing fairy tales across languages, cultures and media, she now works across academia and the arts to stage imaginative participatory events, whether making statues talk or turning Anna Freud’s bedroom into an uncanny immersive space filled with magic mirrors.

Organisations she has worked with include the Freud Museum London, Fáilte Ireland, the Wellcome Collection, Being Human, the Bloomsbury Festival, Upstart Theatre, Treadwell’s Books and Leeds Libraries.

So much more EDUtainment every weekend.