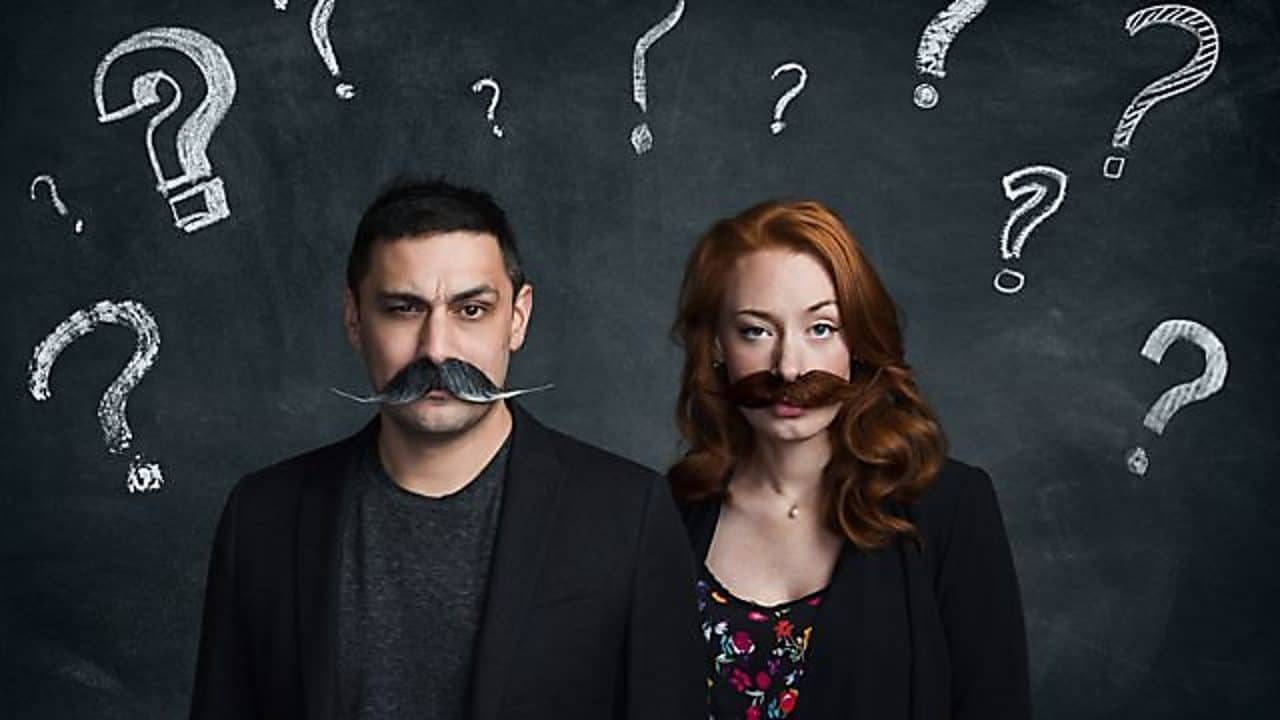 “What’s the point of wasps?” asks listener Andrew, who is fed up with being pestered.

For this series, with lockdown learning in mind, Drs Rutherford and Fry are investigating scientific mysteries for students of all ages. Do wasps do anything to justify their presence as a picnic menace? Ecologist Seirian Sumner researches social wasp behaviour and champions their existence.

Not only do yellow jacket wasps perform important ecological services as generalist pest controllers of aphids, caterpillars and flies in the UK, they have complex societies and may even perform pollination services, making them more like their better-loved bee cousins than many might think.

However, much remains unknown about wasps’ contribution to our ecosystem. Seirian works with entomologist Adam Hart, and together they run The Big Wasp Survey each summer, a citizen science project dedicated to find out more about UK wasp species and their populations.

Prof. Hart sets up an experimental picnic with Dr Rutherford to try and attract some native wasps, and discusses why they are so maligned.

Wasps around the World.

But in some parts of the world UK wasp species have become a major problem. Just after World War II, having unwittingly chosen some aircraft parts destined for New Zealand as their overwintering home, some wasp queens woke up in the city of Hamilton.

With no natural predators or competitors, they quickly established a growing population. Fast forward to today, and by late summer the biomass of wasps becomes greater than all the birds, rodents and stoats in the southern island’s honeydew beech forests.

Multiyear nests have been discovered that are over three metres tall and contain millions of wasps. Researcher Bob Brown is digging into wasp nests back in the UK to discover which species keep wasps in check here, and whether they might work as biological control.

This causes the doctors to ponder the problems of humans moving species around the planet. Accidental or even well-meaning introductions all too often become invasive. As climate change and urbanisation accelerate, wasps may become more helpful in some ways and more harmful in others.