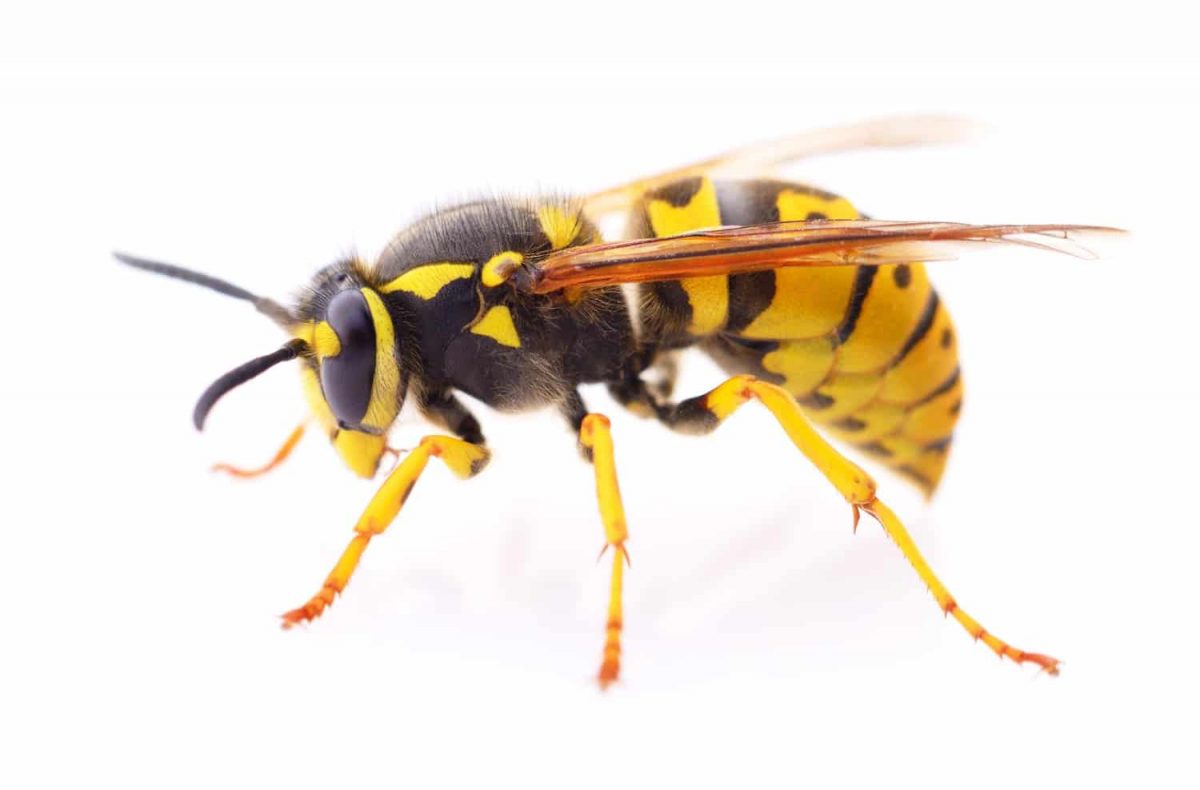 Why do wasps exist? Tune in and let’s find out more.

You may listen to this program NOW on Demand on the BBC Discovery Page which is available until Tuesday the 10th of January. It will also be broadcast on Sunday the 8th of January in Phuket at 8:30 AM on 91.5 FM and 102.5 FM and Online via the Internet radio portals.

While many see them as unfriendly bees who sting out of spite, their aggression could be interpreted as a fierce form of family protection.

Wasps have thousands of species

They are hugely understudied and even more underappreciated, with hundreds of thousands of different species carrying out jobs in our ecosystems.

Some wasps live together in nests whereas others hunt solo, paralysing prey with antibiotic-laden venom.

In abundance, they can destroy environments – outcompeting most creatures and taking resources for themselves – but could we harness their predatory powers to take on pest control?

Adam Hart and guests are a-buzz about this much-maligned insect and explore why we should be giving them more credit.

Yet more EDUtainment from the BBC.