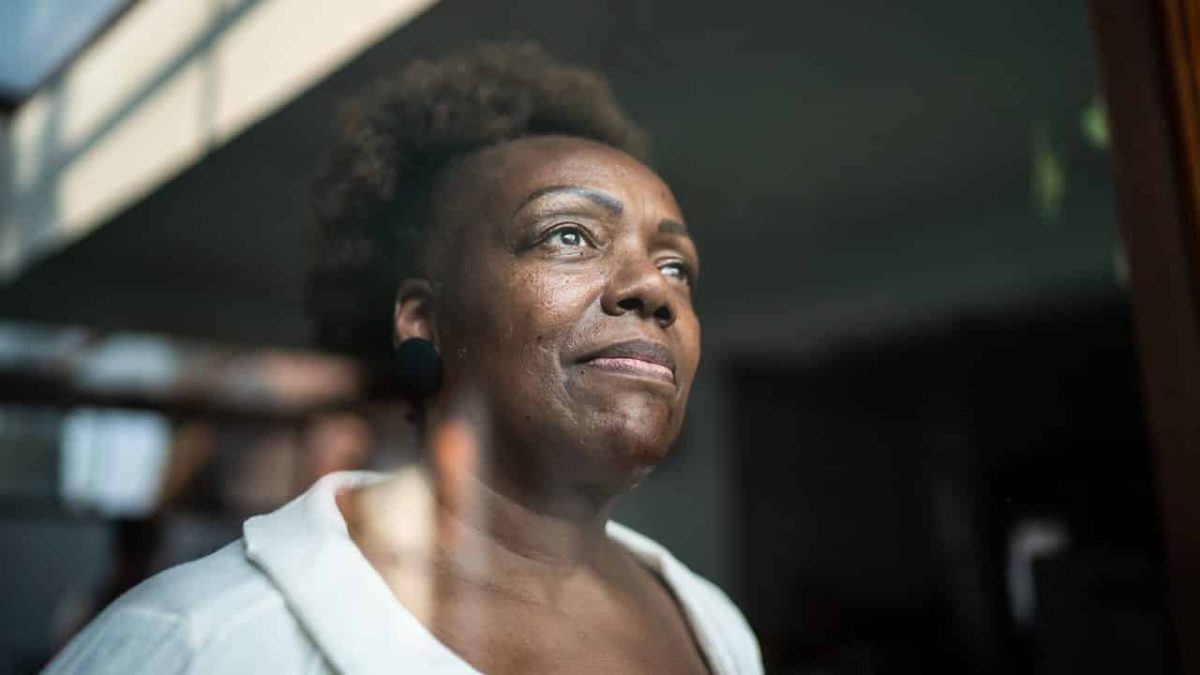 Breast cancer makes up a third of all cancer diagnoses for black women and for those with the most common type of cancer, ER-positive (estrogen or oestrogen positive) cancers, black women are 42% more likely to die of the disease than white women.

This programme is available on the Health Check Page and is available now until Wednesday the 16th of February. It will also broadcast on Sunday the 13th of February in Phuket at 8:00 AM on 91.5 FM and 102.5 FM and Online via the Internet radio portals.

The reasons for these disparities are complex and include socio-economic factors and racism.

There is also a historical absence of samples from black women in research databases and a lack of inclusion in clinical trials.

Researchers at Sanford Burnham Prebys Medical Discovery Institute at La Jolla, California in the US have discovered significant differences at the molecular level which could explain some of the disparities.

In research published in the journal, Therapeutic Advances in Medical Oncology, Dr Svasti Haricharan and her team found significant differences in black women in the all-important DNA damage repair genes, the proteins which form our body’s first line of defence against damage to our DNA.

From Wikipedia:- Breast cancer is cancer that develops from breast tissue. Signs of breast cancer may include a lump in the breast, a change in breast shape, dimpling of the skin, fluid coming from the nipple, a newly inverted nipple, or a red or scaly patch of skin. In those with distant spread of the disease, there may be bone pain, swollen lymph nodes, shortness of breath, or yellow skin

Dr Haricharan tells Marnie Chesterton that these findings have real-world implications for the treatments black women should be offered and when. GP Dr Ann Robinson joins Marnie to discuss a new study that suggests people with high blood pressure who take paracetamol on prescription, could be increasing their risk of heart attacks and strokes.

University of Edinburgh researchers published in the journal, Circulation, trial results which suggest that although taking the painkiller for headaches and fever is safe, doctors should think twice about the risks and benefits to patients taking it over many months. The trial tracked volunteers, two-thirds of whom were taking drugs for high blood pressure, or hypertension. Paracetamol, the results showed, increased blood pressure, which is one of the most important risk factors for heart attacks and strokes.

Group B Streptococcus is an infection that causes almost 100,000 newborn deaths, at least 46,000 stillbirths, and significant long-term disability for babies around the world. The bacterium is harmless for most pregnant women who carry it but it can be extremely serious when it passes to babies during pregnancy, childbirth or in the early weeks of life.

James Gallagher reports on the merits of testing for Group B Strep and talks to Dr Kate Walker, Professor of Obstetrics at the University of Nottingham in the UK about a large, randomised controlled trial she is leading which will provide much-needed evidence about how best to protect babies from this dangerous infection.

And Dr Ann Robinson shares with Marnie new research which focuses on the best ways to avoid and treat gout and how playing games on your mobile could help you to quit smoking.

This week’s Health Check is brought to you by presenter Marnie Chesterton Producers: Paula McGrath and Fiona Hill

Millions of us – adults and children – play games like rugby and football every week. But the concern is growing that the dangers of concussion, traumatic brain injuries, aren’t taken seriously enough in contact sports.

Could genetically modified pigs be the solution to a worldwide shortage of organ donors?