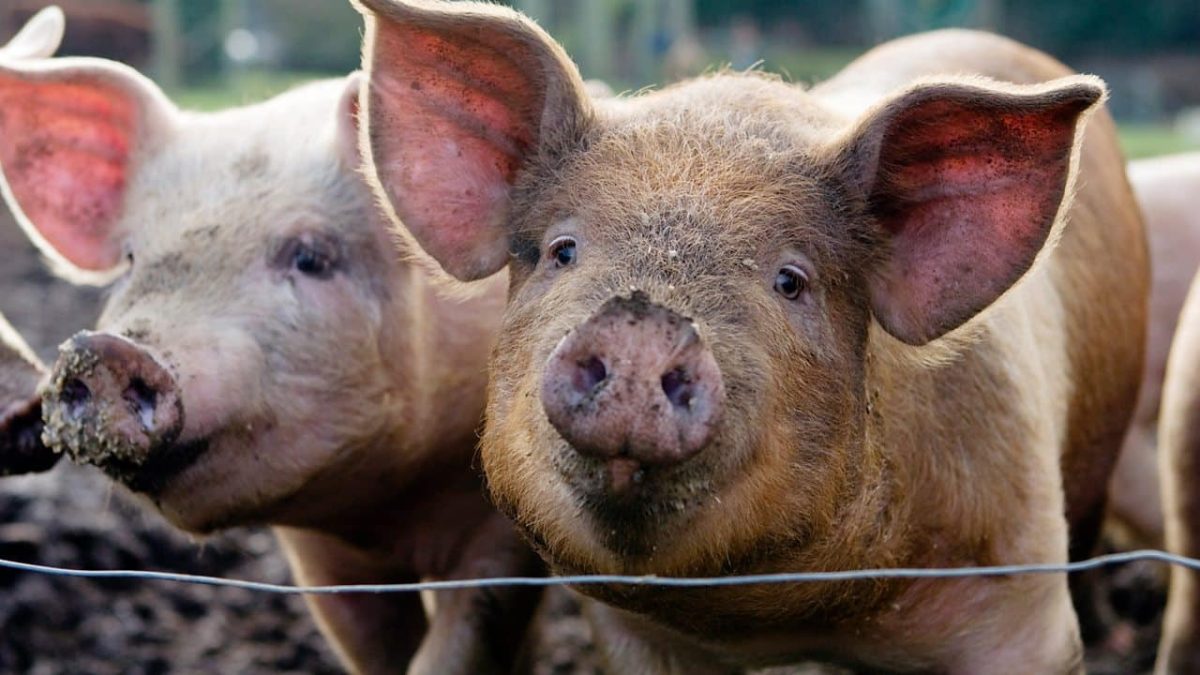 Could genetically modified pigs be the solution to a worldwide shortage of organ donors?

This programme is available on the Health Check Page and is available now until Wednesday the 23rd February. It will also broadcast on Sunday 20th of February in Phuket at 8:00 AM on 91.5 FM and 102.5 FM and Online via the Internet radio portals.

We meet the teams that have had impressive recent successes transplanting pig organs into people. We’ll explore the huge leaps of genetic engineering that are making ‘xenotransplantation’ possible and ask if it’s even ethical to try.

In the studio with Marnie Chesterton, Dr Graham Easton guides us through the science of getting pig organs to work in human bodies.

We also hear from transplant surgeon Dr Devagourou Velayoudam and Professor Nadey Hakim, on how these breakthroughs might benefit India and Nigeria, and other countries which don’t have the same medical and research resources as the US.

Can humans get organs from pigs?

Unusual opportunity. Last week’s procedure marks the first time that a pig organ has been transplanted into a human who has a chance to survive and recover. … The latest transplant, performed at the University of Maryland Medical Center (UMMC), used organs from pigs with ten genetic modifications

What organs can we use from pigs?

Pigs have large litters, short gestation periods and organs comparable to humans. Pig heart valves also have been used successfully for decades in humans. The blood thinner heparin is derived from pig intestines. Pigskin grafts are used on burns and Chinese surgeons have used pig corneas to restore sight.

What organs do pigs and humans have in common?

Stomach, spleen, bile duct system, small intestines, kidneys, bladder, etc. – the remainder of the abdominal organs found in the fetal pig are basically the same as found in humans. Thymus – The thymus is found in the same areas in pigs as in humans.

So much, every week from the BBC EDUtainment programme.

The Life Scientific Professor Jim Al-Khalili talks to leading scientists about their life and work, finding out what inspires and motivates them and asking what their discoveries might do for mankind. He talks to Sarah-Jayne Blakemore, Professor of Cognitive Neuroscience at University College London, who’s fascinated by the teenage brain.

Also in the Life Scientific

Professor Richard Fortey talks to Jim al-Khalili about his life-long fascination with trilobite fossils and about his TV programmes and books on geology and beyond.