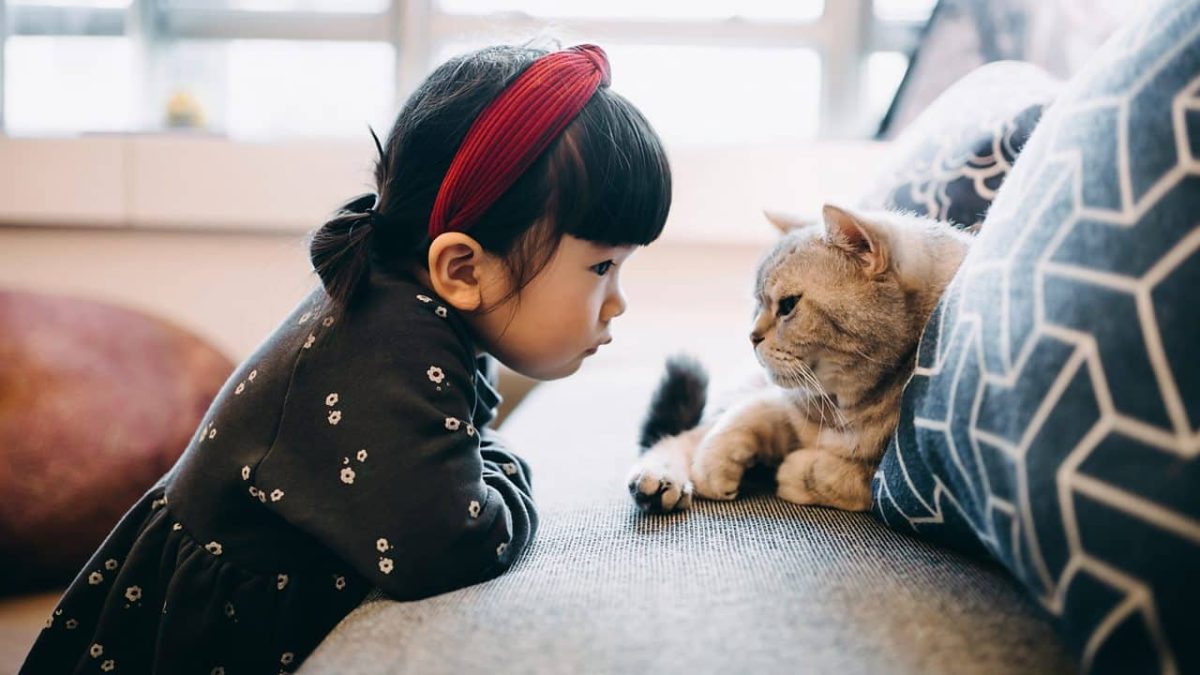 In the past philosophers and scientists have argued about the nature of animal minds. But, Does your pet care about you?

Darwin thought they differed from us only by degree but Descartes believed they were merely machines made of flesh.

This programme is available on the Health Check Page and is available now until Wednesday the 5th of January. It will also broadcast on Sunday the 2nd of January in Phuket at 8:00 AM on 91.5 FM and 102.5 FM and Online via the Internet radio portals.

Anthro-zoologist from the University of Sussex Dr Karen Hiestand wants to find out if our pets really care about us so she filmed owners pretending to be hurt to monitor the reactions of their dogs and cats.

We hear about the central role animals play in Marion’s life and how she coped when Buddy died last year.

On a walk in the park, we hear how a Rhodesian Ridgeback puppy called Polly helped her owner Sam to come to terms with the death of her previous dog Margo.

And Diane James from the Blue Cross for Pets charity explains how they offer telephone and online support to anyone who’s experienced pet loss.

Cats have had a bit of an image problem but Karen Hiestand says their apparent aloofness and accusations of laziness arise because we forget that they are solitary creatures, descended from wildcats.

(Picture: A young girl enjoying the company of a cat at home. Photo credit: d3sign/Getty Images.)