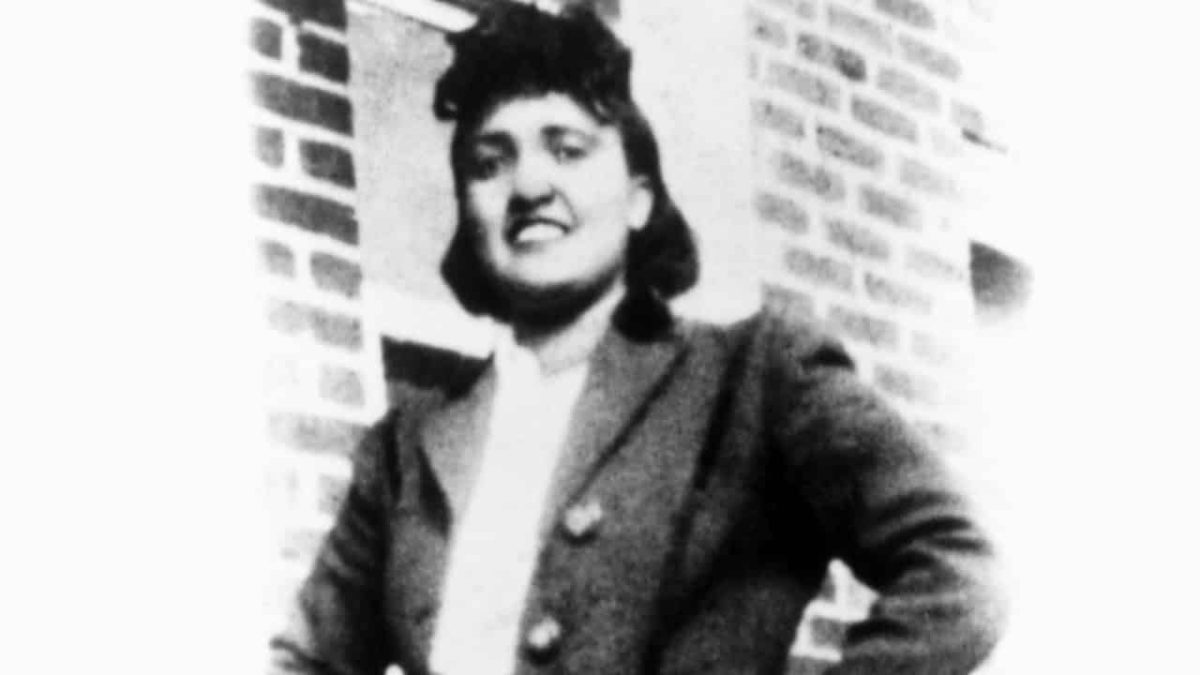 A sample of those cancer cells was taken at the time and the way they behave has changed medical science forever – contributing to everything from the polio vaccine to drugs for Parkinson’s and Alzheimer’s disease.

In a freakish stroke of bad timing, a local historian discovered the home-standing vacant on a Hurt Park street, but city officials weren’t told of its significance in time to call off the demolition.

As the WHO gives a posthumous award Claudia discusses how the Henrietta Lacks legacy raises issues of global health equity.

Plus with a Malaria Vaccine given a historic green light by the WHO to protect children in Africa, what are the distribution difficulties in countries that carry the greatest burden of disease?

And what’s behind the low rate of Covid-19 vaccinations in Taiwan?

We hear from one resident about why she’s chosen to have a home-grown Medigen vaccine that hasn’t yet completed all its clinical trials – and another who wants to wait for an alternative.

Scientists say that trials about to start in Paraguay should show whether it stimulates enough immunity to protect people in the way the AstraZeneca vaccine does.

(Picture: Henrietta Lacks, after whom HeLa cells are named, standing outside her home in Baltimore, USA. Photo credit: Getty Images.)

More on Henrietta Lack from Wikipedia

Henrietta Lacks (born Loretta Pleasant; August 1, 1920 – October 4, 1951) was an African-American woman whose cancer cells are the source of the HeLa cell line, the first immortalized human cell line and one of the most important cell lines in medical research. An immortalized cell line reproduces indefinitely under specific conditions, and the HeLa cell line continues to be a source of invaluable medical data to the present day.

Lacks was the unwitting source of these cells from a tumour biopsied during treatment for cervical cancer at Johns Hopkins Hospital in Baltimore, Maryland, U.S., in 1951. These cells were then cultured by George Otto Gey who created the cell line known as HeLa, which is still used for medical research.

As was then the practice, no consent was required to culture the cells obtained from Lacks’s treatment. Consistent with contemporary standards, neither she nor her family was compensated for their extraction or use.

Even though some information about the origins of HeLa’s immortalized cell lines was known to researchers after 1970, the Lacks family was not made aware of the line’s existence until 1975.

With knowledge of the cell line’s genetic provenance becoming public, its use for medical research and for commercial purposes continues to raise concerns about privacy and patients’ rights.

Other shows from our broadcast partners the BBC Sunday Morning on-air and online at 91.5 FM and 102.5 FM and available all week at our On-demand listening service.

Many people have struggled with their mental health during the pandemic but don’t always feel free to discuss it, especially at work. You may also find this article on sickle cell disease and if they are beginning to come of age?