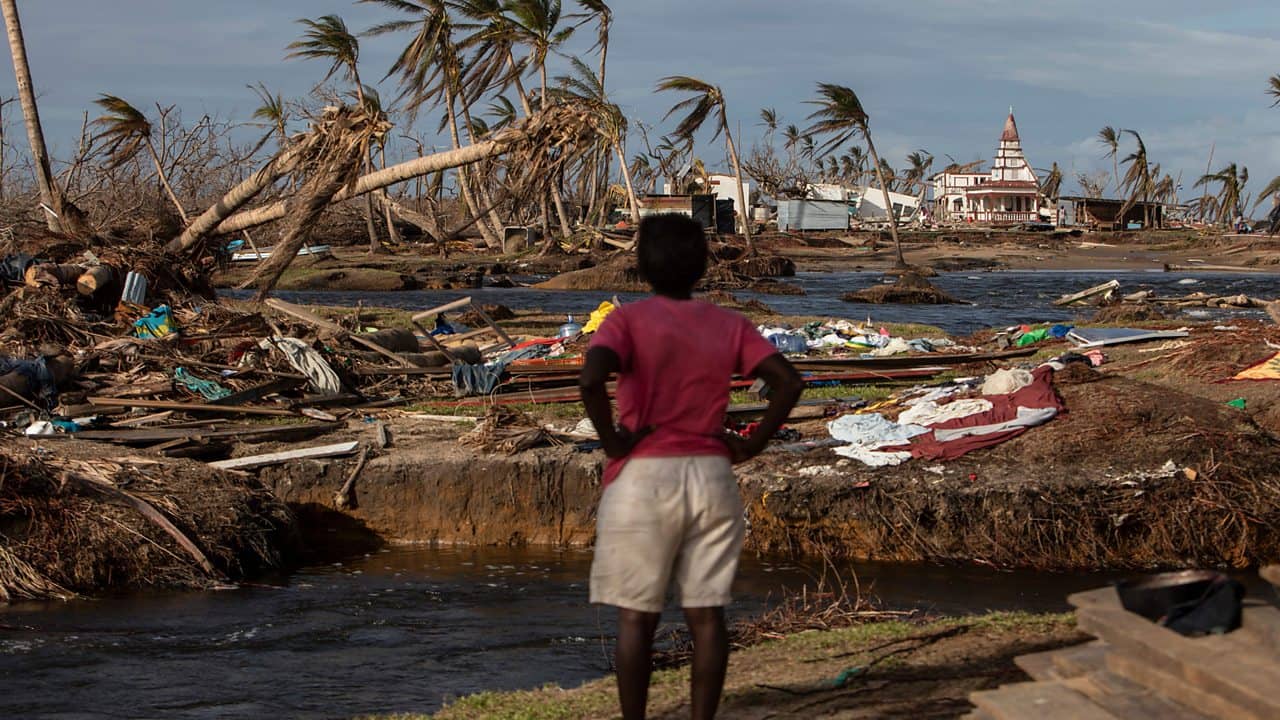 He says warming oceans are one of the drivers. And Australia has seen spring temperatures hit new highs. Climate scientist Sarah Perkins – Kirkpatrick says it’s all the more remarkable as weather patterns are currently in a cycle associated with cooler temperatures.

Where exactly did SARS- COV-2 emerge from? That’s one of the questions for a WHO fact-finding mission to China looking into the origins of the Virus. Peter Daszak has worked with Chinese scientists for many years, looking for bat viruses with the potential to jump to humans.

He tells us how the mission hopes to map out the event which led to the initial spread of the virus. And the Japanese Hayabusa2 space probe is due to return to earth. Masaki Fujimoto Deputy director of the Japanese Space Agency JAXA, tell us what to expect when a cargo of material from a distant asteroid lands in the Australian desert.

Read more about Science in Action and follow the BBC Broadcast’s on 91.5 FM and 102.5 FM and tune in Online.