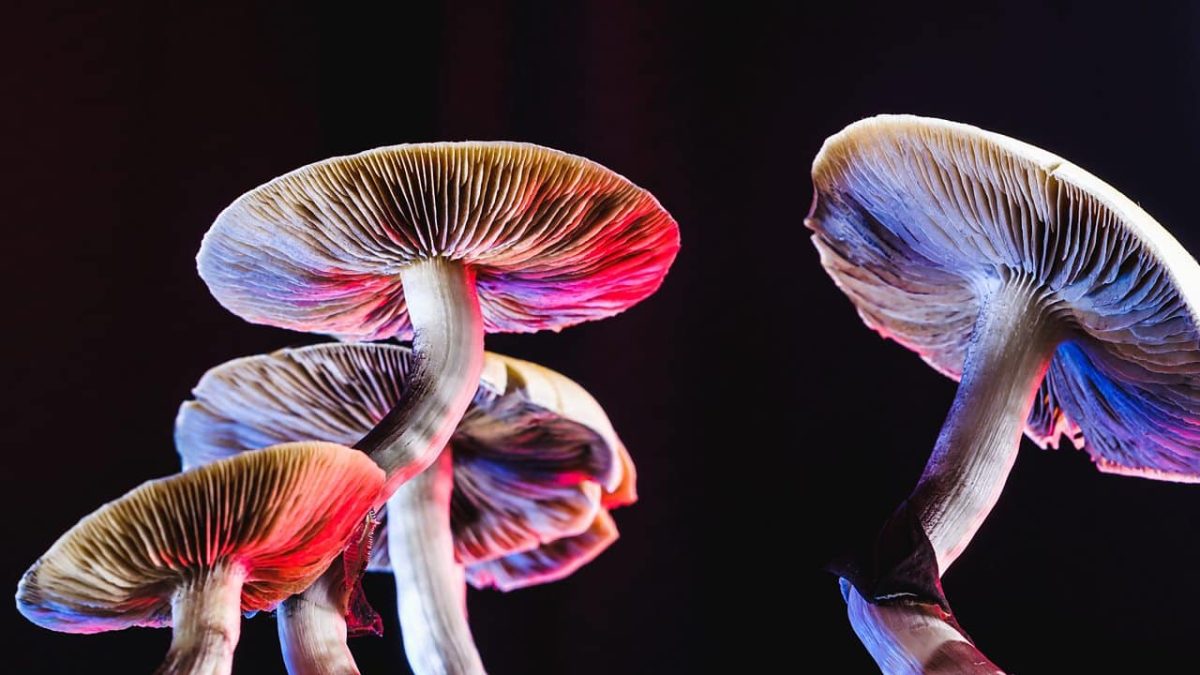 Psilocybin is the psychedelic substance in magic mushrooms.

This programme is now available ON-Demand by visiting the Science in Action Page. It will be available until Thursday the 21st of April. It will also be broadcast on Sunday the 17th of April in Phuket at 9:00 AM on 91.5 FM and 102.5 FM and Online via the Internet radio portals.

The psychoactive chemical is currently in clinical trials in the UK and US as a potential treatment for depression and other mental illnesses.

Deaths because of air pollution

Also, in the show, worrying findings of the increase in premature deaths because of air pollution in growing cities in tropical Africa and Asia.

An international group of climatologists has found that the tropical storms that struck Mozambique, Malawi and Madagascar in early 2022 had been more intense by human-induced climate change.

And astronomer David Jewitt used the Hubble telescope to measure the most extensive known comet in the solar system – it’s huge at about 120 kilometres across.

So much more every weekend on Phuket Island Radio