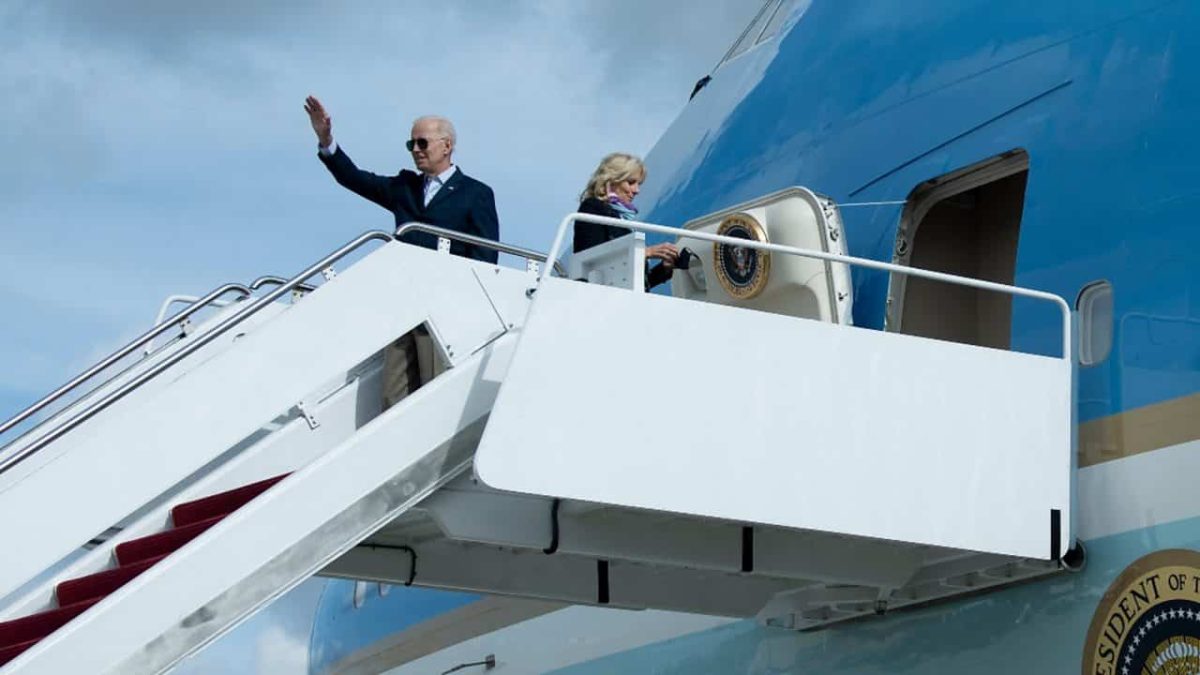 Jet and ship fuel alternatives. Scientists in Switzerland have developed a system that uses solar energy to extract gases such as hydrogen and carbon dioxide from the air and turn them into fuels for transport.

So far they have only made small quantities in experimental reactors, however, they say with the right investment their alternatives to fossil fuels could be scaled up to provide a climate-friendly way to power transport, particularly aviation and shipping.

We speak to Aldo Steinfeld and Tony Patt from ETH Zurich and Johan Lilliestam from the University of Potsdam. And what will rises in global temperature mean where you live?

An interactive model developed by Bristol University’s Seb Steinig shows how an average global rise of say 1.5C affects different regions, with some potentially seeing much higher temperatures than others. Dan Lunt – one of the contributing authors to this year’s IPCC report discusses the implications.

We also look at racism in science, with problems caused by decisions on the naming of ancient bones more than 200 years ago. As more is known about human evolution, the way we classify the past seems to make less sense says Mirjana Roksandic.

And the issue of colonialism looms large in the international response to conservation.

Its legacy has been discussed at COP26 and as Lauren Rudd, author of a new study on racism in conservation tells us, this hangover from colonial times is limiting the effectiveness of current conservation initiatives.

Image: President Biden and his wife travelling to the G20 summit in Rome and COP26 in Glasgow. Photo by BRENDAN SMIALOWSKI/AFP via Getty Images.

BBC Science in Action is presented by: Roland Pease the producer is: Julian Siddle