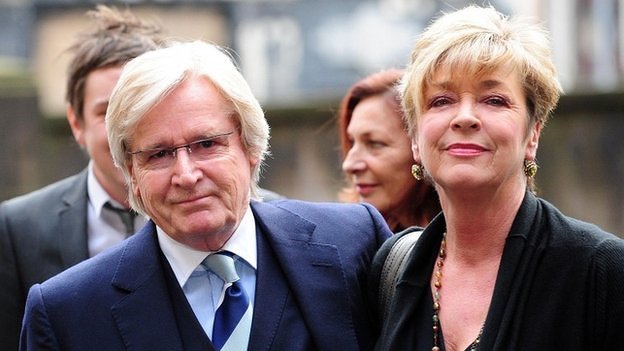 Coronation Street star Anne Kirkbride, who played the character Deirdre Barlow in the long-running television soap, has died aged 60 after a short illness.

ITV said the actress, who was in the show for 42 years, passed away peacefully in a Manchester hospital.

Her husband David Beckett and the program’s cast and crew were said to be “heartbroken and deeply saddened”.

Co-star William Roache, who played her husband Ken Barlow for many years, said she would be “greatly missed”.

Roache said: “I feel Anne’s loss so personally having worked closely with her for over 40 years. She was such a loving and vibrant person. You always knew she was there because her laugh was never far away.”

“She was an impeccable performer with superb comedy timing and an immense gift for really heightened drama. We had some rows over the years as Ken and Deirdre and it was wonderful to play those scenes opposite her.”

More here on this Deirdre Barlow story and other celebrity news from the BBC.