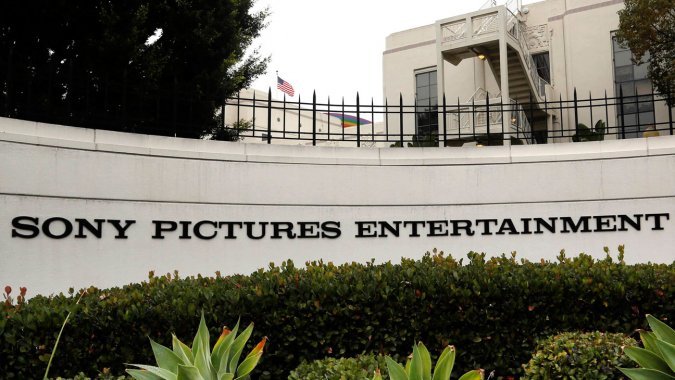 Despite the FBI declaring that North Korea was behind the devastating Sony Hack or cyberattack on Sony Pictures Entertainment, security experts continue to believe that the hack was an inside job, reports The Security Ledger.

Security firm Norse claims it has evidence that shows the Sony hack was perpetrated by six individuals, including two based in the U.S., one in Canada, one in Singapore, and one in Thailand. Norse senior VP Kurt Stammberger told the Ledger, a security industry news website, that among the six was one former Sony Pictures employee, a 10-year veteran of the company with a very technical background who was laid off in May following restructuring.

Norse used human resources documents that were leaked as part of the hack to first identify and then track the former Sony employee’s online activity at least since May when the person left the company.

Is this the cleverest bit of marketing in 2014, join the conversation here.

What do you think? Is it an inside job?