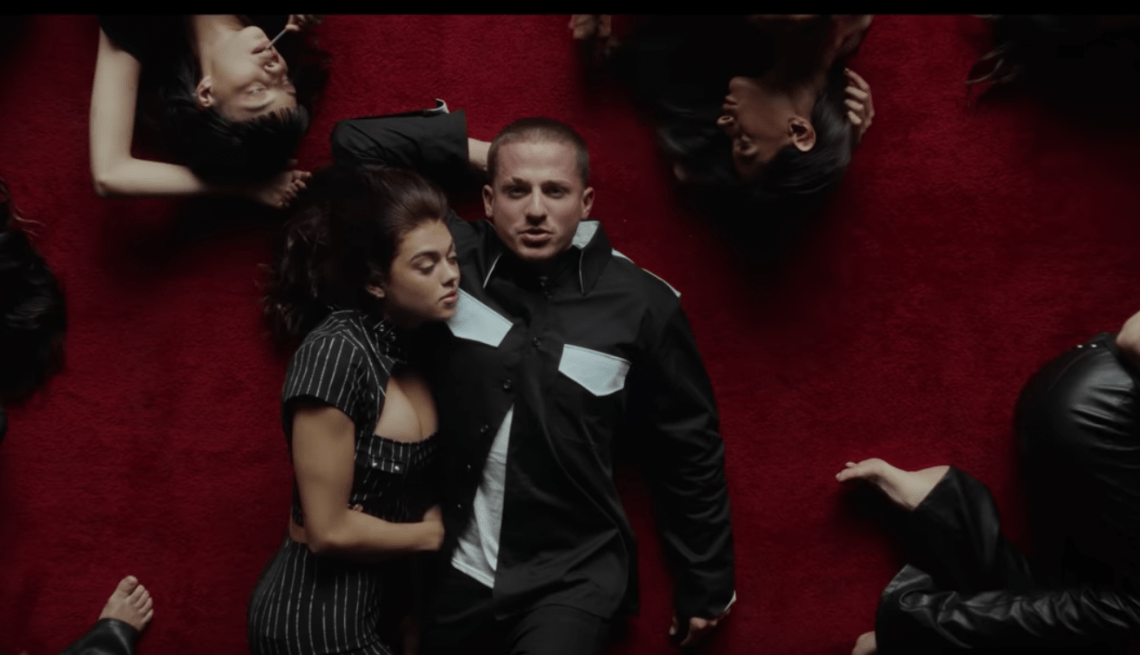 Charlie Puth “I Warned Myself” video

Charlie Puth is back with a new single, “I Warned Myself,” and an accompanying music video. Reports Rolling Stone.

The video, directed by Brendan Vaughan, marks Puth’s first new music since the release of his 2018 Grammy-nominated album Voicenotes.

Voicenotes is the second studio album by American singer Charlie Puth. Entirely produced by Puth himself, the album was released by Artist Partner Group and Atlantic Records on May 11, 2018. Five singles have been released in support of the album, including “Attention” and “How Long“. Attention peaked at number 5 on the Billboard Hot 100 and the latter at 21.

Upon release, the album was a commercial success, peaking at number four on the Billboard 200. The album received positive reviews from critics, who felt that it was an improvement from Puth’s debut album, Nine Track Mind.

The album received a nomination for the Grammy Award for Best Engineered Album, Non-Classical at the 61st Annual Grammy Awards. Source Wikipedia

Charlie Puth Video “I Warned Myself”

The song was written and co-produced by Puth alongside Benny Blanco and centers on an obsessive relationship.

“‘I Warned Myself’” is about a vicious cycle of going back to someone continuously. Puth wrote on Twitter, “knowing deep down that they aren’t any good for you.”

“You mess with my heart/ Now you’re the reason why/ Warned myself that I shouldn’t play with fire/ I can tell that I’ll do it one more time.”

He appears in various situations with a female love interest, including laying on a red carpet and participating in a photo shoot.

In the desert with Charlie Puth

The singer also drives through the desert solo in a red sports car (and later stands on top of it as it speeds away).

Puth recently appeared on a remix of 5 Second of Summer’s “Easier,” which he co-wrote, but hasn’t dropped any of his own music since Voicenotes. The singer has confirmed that he will release three new songs this summer. With “I Warned Myself” being the first in the set. Puth will perform as part of Midtown Music Festival in Atlanta in September and at Rock in Rio in Rio de Janeiro in October.

Since everybody is asking….I am putting out three songs…first one comes next week.

Did you read how dismayed Taylor Swift was this week? The full story is here.

Stay up to date with all the Music news, Rumours and gossip. Tune in to all the music on 91.5 and 102.5 FM and online HERE