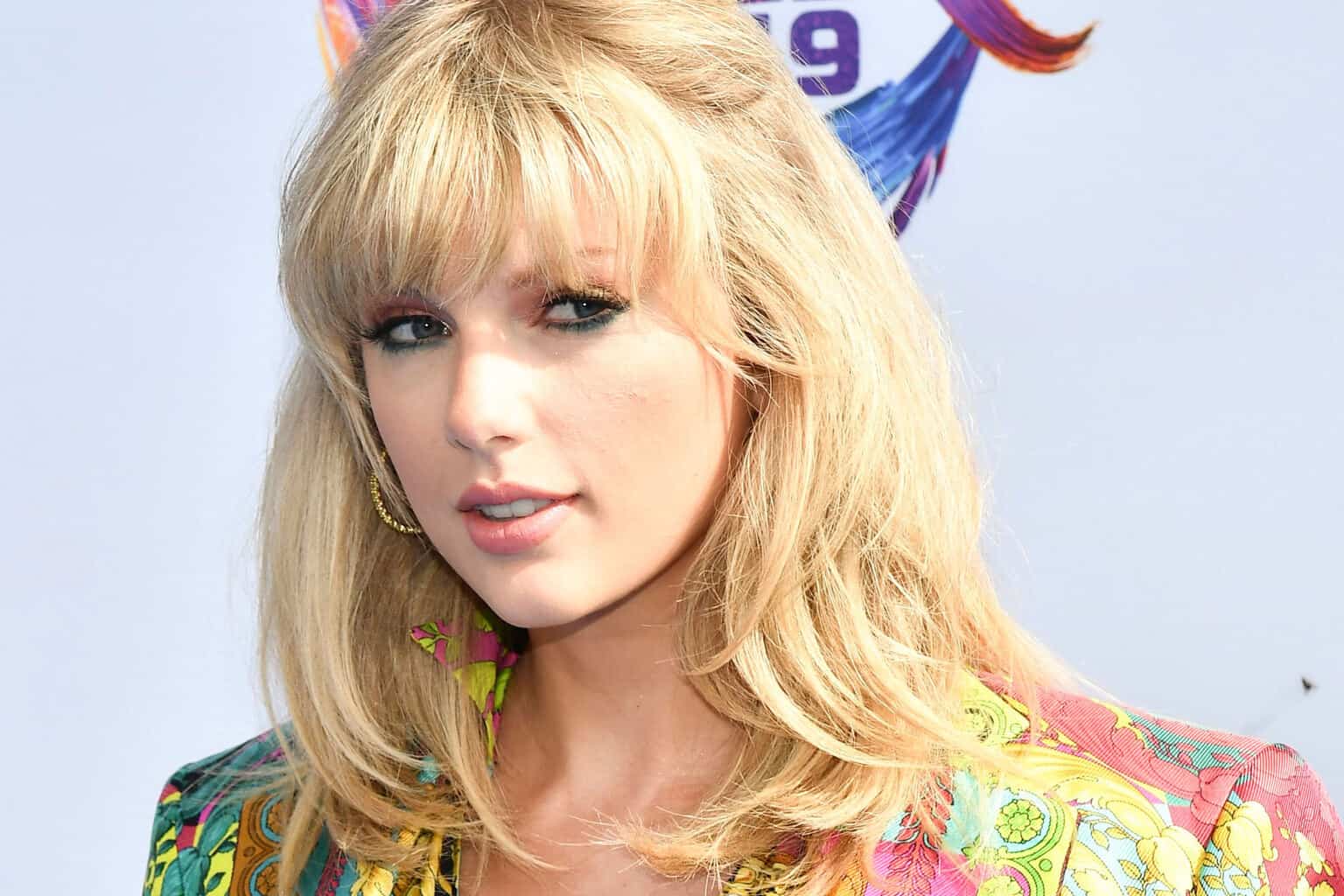 Taylor Swift Dismayed. Why’s that then?

When Scooter Braun’s $300 million deal to acquire Scott Borchetta’s Big Machine Label Group was announced in late June, Taylor Swift made no secret of her dismay.

She had been the label’s biggest draw for 13 years while simultaneously feuding with one of Braun’s off-and-on clients, Kanye West.

Swift wrote in a lengthy Tumblr post how the deal felt like a massive betrayal, especially since this meant Braun would now own her masters.

Swift has found the perfect revenge, however, announcing in an interview with CBS This Morning that she intends to re-record her first six albums.

During an appearance on Good Morning America, she further revealed that she can begin recording after November 2020. Presumably following the expiration of her contracts with Big Machine.

But many have wondered if it’d truly be feasible, or advisable, for Swift to re-record all the albums, especially since her first six albums already exist on streaming services and continue to rake in large numbers. https://www.youtube.com/embed/Dkk9gvTmCXY

Swift’s comment about preparing for action in 2020 suggests that there are contract terms for her to wait out. But it’s yet unclear what the specific terms in her case are.

“But not all re-record restrictions are cut from the same cloth, and we don’t know what’s in Swift’s prior agreement with Big Machine.”

(A rep for Swift declined to comment for this story. A rep for Big Machine did not return a request for comment.)

“the later of two years following the expiration of the agreement or five years after the commercial release.”

If that common language were present in Swift’s contract, the only album that will not be fair game in the near future will be 2017’s Reputation. Everything up to her 2014 album 1989 could be re-released by Swift either independently or through her new deal with Republic and Universal in late 2020.

“While an aggressive re-recording effort would be driven by principle, not money, there are nonetheless still economic considerations,”

“There is the cost of production — admittedly, a drop in the bucket. But, if Taylor Swift were to create identical versions of her earlier works, she’s essentially competing against herself, having two identical works vying for the same listeners.”

According to TMZ, however, Swift may have another roadblock: an “original production clause,” under which Swift would be unable to directly copy the original versions of the Big Machine songs. Stilwell states that such a clause is common in many contracts.

Other than any language or clauses that may affect how she produces her new recordings, Swift has been the primary writer since her debut self-titled album, meaning that copyrights on the publishing side of things won’t be difficult.

According to an industry insider, she will not have to ask for permission from co-writers and producers like Liz Rose and Nathan Chapman. She will, however, need to pay a licensing fee. https://www.youtube.com/embed/-BjZmE2gtdo

Even if she did need to ask for permission, many of her early collaborators are expressing enthusiasm in her decision to regain ownership of her music. “I think it’s fantastic,” Robert Ellis Orrall, who co-wrote the song “A Perfect World” on Swift’s debut album, tells Rolling Stone.

“I hope she adds bonus tracks; her fans are very vocal about favorite unreleased songs. Maybe they’ll finally get to hear the holy grail: the unreleased ‘Dark Blue Tennessee.’”

Do you remember the Billboard Music Awards 2015