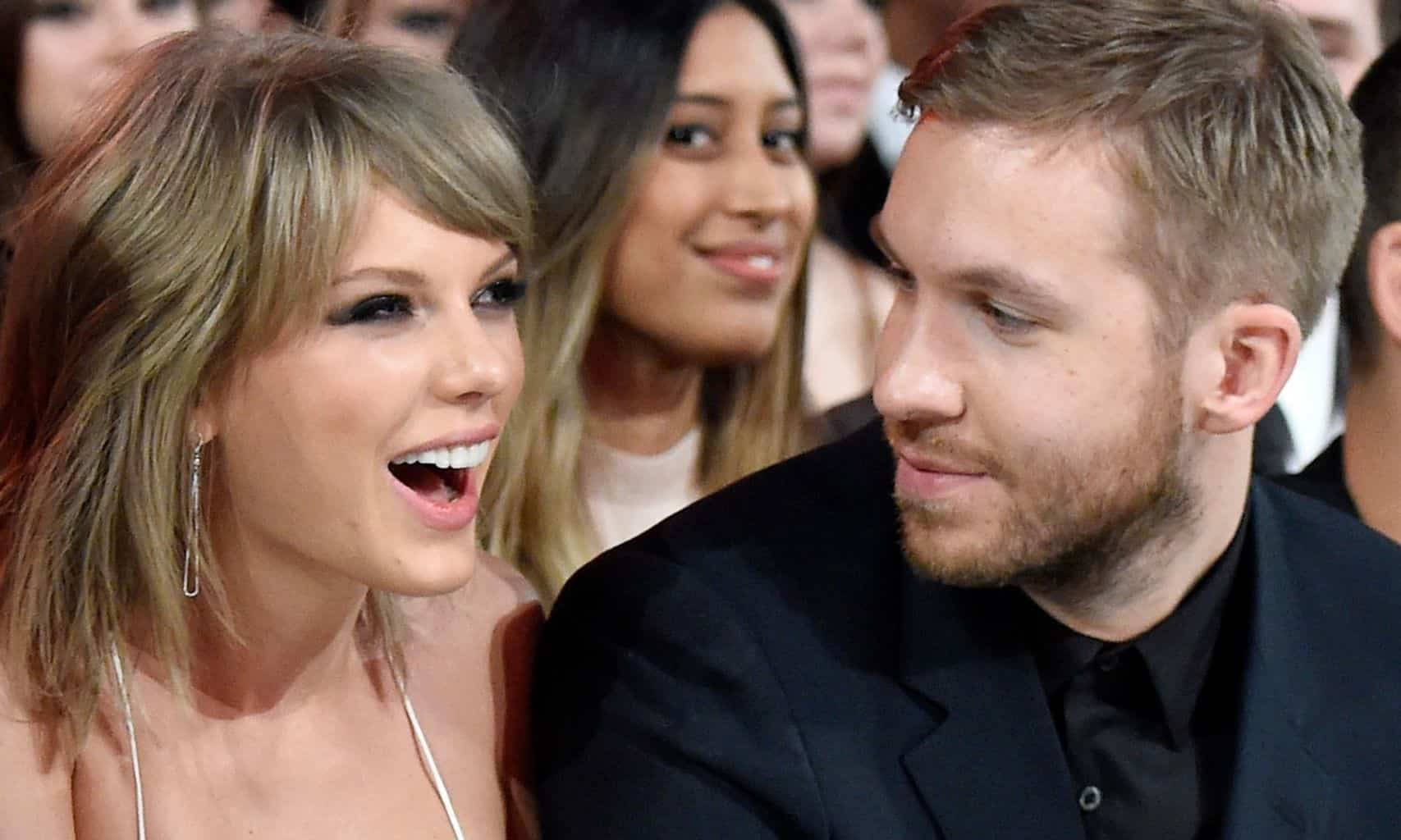 That’s right, the 2015 Billboard Music Awards are here and your favorite singers came together to rock n’ roll at the MGM Grand Arena.

Taylor Swift leads all contestants with 8, with Sam Smith, Meghan Trainor & Iggy Azalea not far behind.

Taylor Swift was the big winner at the 2015 Billboard Awards.

Swift thanked “all the girls I talk to on the Internet and we talk about your feelings and you teach me your teen slang” during her speech for top female artist, and told her fans that she was ‘obsessed’ with them: “You guys are the reason this year has happened the way that it’s happened” she said.

Billboard Music Awards finalists are based on album and digital song sales, streaming, radio airplay, touring, and social-media interactions, and measurements that are tracked year-round by Billboard and its data partners, including Nielsen Music and Next Big Sound.

Florida Georgia Line was given an award for a top country artist.

Top dance/electronic album was given to Lindsey Stirling, Shatter Me.

Top digital song was given to Meghan Trainor.

Kylie and Kendall introduced the performance of their brother-in-law Kanye West — but some members in the Grand audience were less than pleased about their presence at the show.

Kanye West was joined on stage with the song’s featured guests, Allan Kingdom and Theophilus London. He also wrapped the closing of the 2015 Billboard Music Awards with a captivating performance of “All Day” and “Black Skinhead.”

The Billboard Music Awards was produced by Dick Clark Productions and was aired live from the MGM Grand Garden Arena in Las Vegas and no doubt tweeted, followed, and shared by a few million or so music fans. There more reporting and additional pictures here

Image credits to: i.guim.co.uk and usmagazine.com