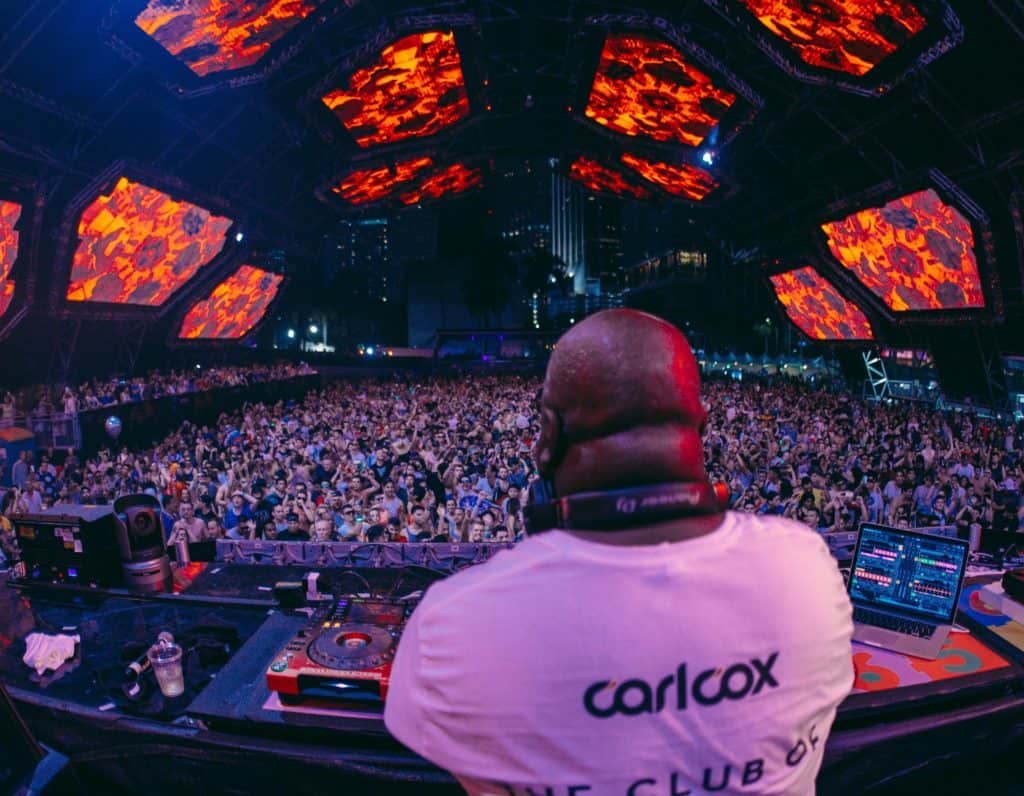 It’s official. Carl Cox has been crowned the King of Dance by prestigious Mixmag magazine.

Phuket Island Radio are so excited to feature the man himself, Carl Cox, each and every Wednesday night. His radio show Global reaches over 16 million listeners worldwide.

Tune in to 91.5 and 102.5 FM in Phuket or online anywhere in the world, each Wednesday night from 10pm. Read more about how to listen.

It’s been a huge year for Cox and having survived the EDM tides for the last 4 decades, it’s no wonder he’s been made King. Last year, Cox announced that his home for the last 15 years, Space nightclub in Ibiza was his home no longer.

After the club changed hands, Cox Cox mashed up the final closing party with a 10 hour set at the Music is Revolution closing party, which is said to have broken the internet when he streamed it live worldwide.

When he finally had to bid farewell to Space, its reported to have been an emotional one. According to MixMag, there were ‘tears on the dancefloor’ as he delivered the final track of the clubs 27 year lifespan.

Carl Cox has not looked back and his legend grew to be officially announced as the King of Dance.

And he’s not stopping yet

And the man’s on tour:

Catch him each Wednesday night from 10pm with his show Global. Take a look at our other presenters and international DJ’s that make up the fantastic music and entertainment we offer at Phuket Island Radio.