Taylor Swift’s Folklore enjoys a 6th straight week at Number One on Rolling Stone’s Top 200 Albums Chart, extending the record she set last week for the longest consecutive run at Number One in the chart’s history.

From August 28th through September 3rd, Folklore pulled in 91,200 album-equivalent units, driven by 47 million streams and 42,900 album sales. The album was nearly 20,000 units ahead of Number Two, Pop Smoke’s Shoot for the Stars Aim for the Moon. Juice WRLD’s Legends Never Die was third with 60,500 units, while the soundtrack to Hamilton took fourth with 47,400.

The biggest debut of the week went to Katy Perry, whose sixth studio album Smile debuts at Number Five, with 45,600 first-week units. The majority of Smile’s units came from album sales, with 28,900, while the album only pulled in 16.2 million streams in its first week. Metallica’s live album S&M2, a project with the San Francisco Symphony, is the second biggest debut of the week, bowing at Number Six with 37,400 units. Also debuting in the top 10 is B4 the Storm, the debut album from hip-hop collective Internet Money. 1 Taylor Swift Album Units91.2K 2 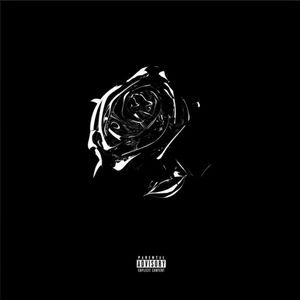 Shoot for the Stars Aim for the Moon Pop Smoke Album Units72.7K 3 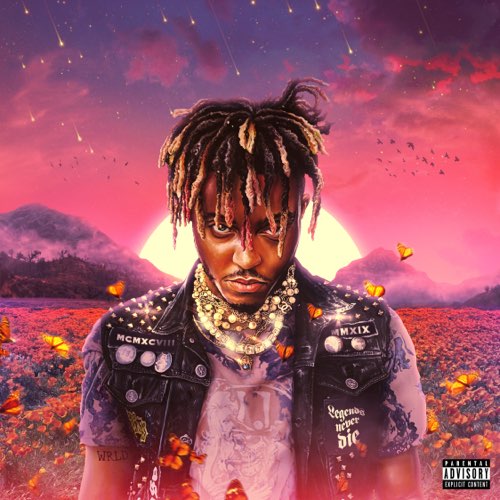 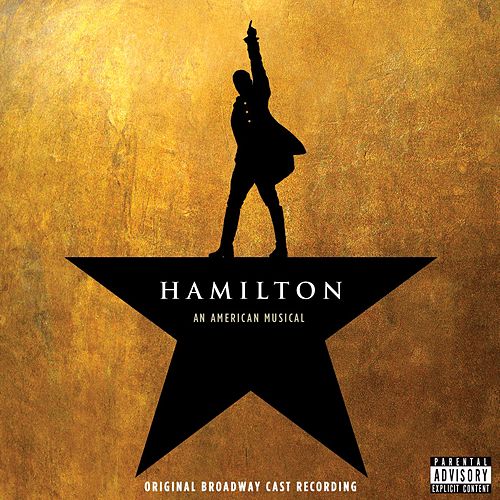 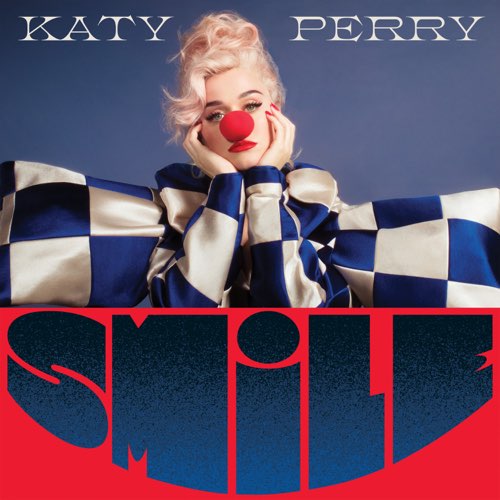 The Rolling Stone 200 Albums chart tracks the most popular releases of the week in the United States. Entries are ranked by album units, a number that combines digital and physical album sales, digital song sales, and audio streams using a custom weighting system. The chart does not include passive listening such as terrestrial radio or digital radio. The Rolling Stone 200 Albums chart is updated daily, and each week Rolling Stone finalizes and publishes an official version of the chart, covering the seven-day period ending with the previous Thursday.

More from Taylor, Soon you’ll get better    Number one in the UK