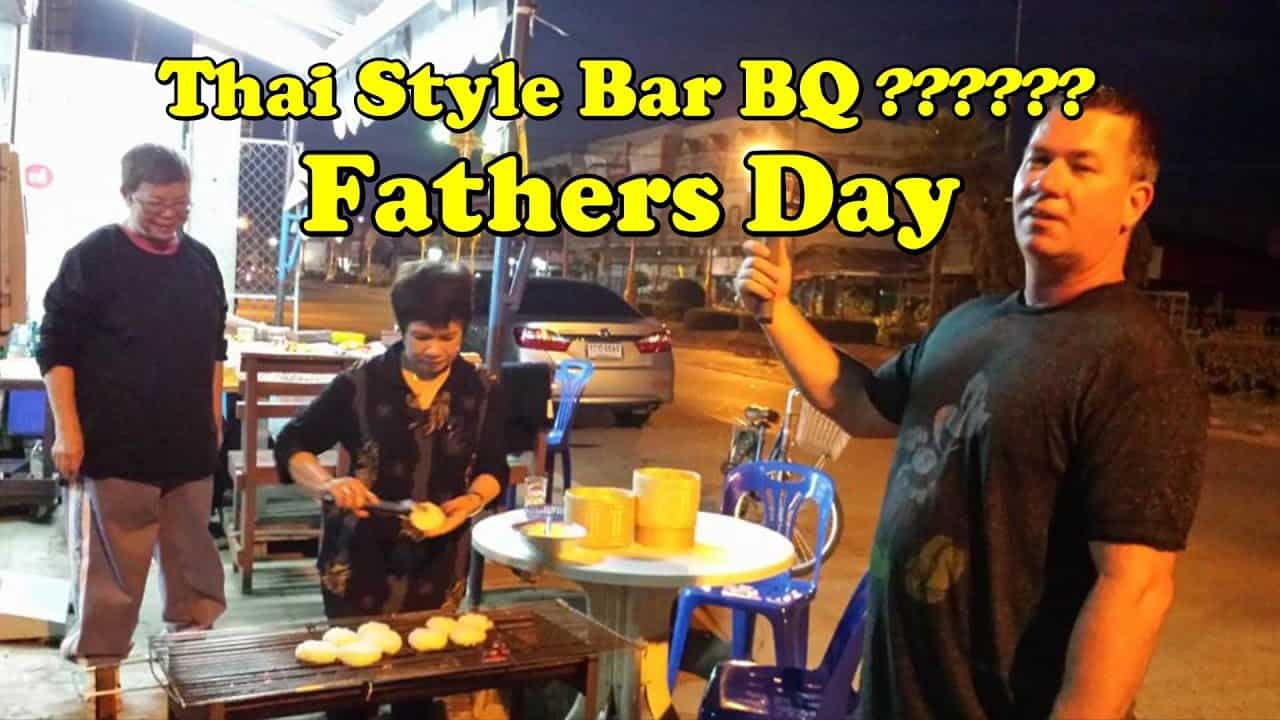 Thailand Father’s Day is celebrated nationwide on the 5th of December.

Thailand’s King, His Majesty the King Bhumipol Adulyadej, was born on this day.

As HM the King is much loved and revered as the father of Thailand, his birthday is celebrated as Thailand Father’s Day.

Thailand Father’s Day is a special day that is a celebration to recognize the contribution that fathers and father figures make in the lives of their own children and those that they mentor.

Father’s Day celebrates the male parent as well as fatherhood and paternal bonds.

Father’s Day is one of the most important days in Thailand and is respected as a public holiday. On this day, it is normal for Thai people to give canna flowers to their fathers and grandfathers as well as important father figures in their lives.

Thai people wear yellow on Thailand Father’s Day to show appreciation and respect as it is the King’s color.

In the days leading up to Father’s Day, government offices and private business sectors decorate their building fronts with portraits of the King, the Thai national flag, and the royal yellow flag.

Various exhibitions and colourful light displays can be found at most intersections, and songs for HM the King are played everywhere.

First, there is a celebration for HM the King in which students sing songs and make merit to large portrait images of the King.

The second Thailand Father’s Day celebration at schools in Thailand focuses on the father himself.

Students invite their fathers to school, and often times there is a small musical concert or exhibition.

The special event for Father’s Day at school usually ends with students praying to or making merit to their fathers, thanking them for all that they do.

Every year for Father’s Day, the Phuket Provincial Administrative Organization (PPAO) organizes an epic celebration in the Saphan Hin neighbourhood near Phuket town which includes special events, food stalls, small shops, and a stage hosting a variety of local talent.

It is an interesting event to attend as the evening’s festivities truly capture the love the Thai people have for their King and the respect that they have for fathers and father figures.

The 5th of December marks the celebration of Thailand Father’s Day.

It is both the birthday of HM the King and also a day to honour father and father figures nationwide.

One of the most important days in all of Thailand, Thailand Father’s Day is a public holiday that showcases a lovely celebration in both Phuket and all across Thailand.