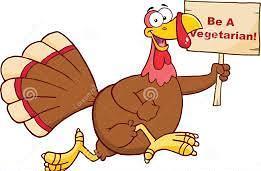 Thanksgiving Day is a national holiday celebrated primarily in the United States and Canada as a day of giving thanks for the blessing of the harvest and of the preceding year. Several other places around the world observe similar celebrations. It is celebrated on the fourth Thursday of November in the United States and on the second Monday of October in Canada. Thanksgiving has its historical roots in religious and cultural traditions and has long been celebrated in a secular manner as well.

Prayers of thanks and special thanksgiving ceremonies are common among almost all religions after harvests and at other times. The Thanksgiving holiday’s history in North America is rooted in English traditions dating from the Protestant Reformation. It also has aspects of a harvest festival, even though the harvest in New England occurs well before the late November date on which the modern Thanksgiving holiday is celebrated.