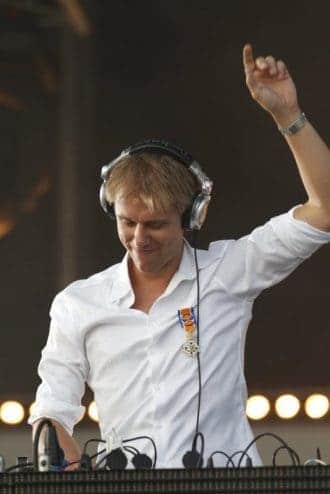 This week Alexander Popov with Jonathan Mendelsohn and Estiva, amongst others are in the State of Trance playlist.

How many Russian DJ do you know?

Get yourself prepared to be left in awe and to have your world overflowing with pounding beats, drop-dead gorgeous atmospheres, and that specific kind of music that makes you appreciate your senses.

Popov and Jonathan Mendelsohn feature with World Like This.

Watch the video of a world Like this with Alexander Popov and Jonathan Mendelsohn.

“Pop music has been interpreted in many different ways and has taken on many forms over the years, but to

“Pop music has been interpreted in many different ways and has taken on many forms over the years, but to me, it’s just that essence of what makes a great song appealing. I try to capture it and build on it. Sometimes that means adding lots of soul and energy, and sometimes it’s about capturing a quiet, simple melody that stands out all on its own. I will not be put in a box and defined as one thing or one sound. Good music is just that, and at the end of the day—and my life for that matter!—I just hope that I made some of it.”

Estiva (Steven Baan), of Reeuwijk, The Netherlands, has been welcomed globally into the Electronic Dance Music industry as one of the leading artists of Tritonal‘s Enhanced Music – “the label that delivers a tune, after tune”.

With a much loved, personal approach and a loyal fan base.

Estiva’s melodic, emotive and upbeat style has lead to consistent support from the industry’s biggest influences, including; Tiësto, Nicky Romero, Armin van Buuren, Above & Beyond, Dash Berlin and much more.

We hope you enjoy the show check out the other Dance Music shows and feel free to download our mobile apps and find out all about our English language radio station in the tropics.