Mark Brown DJ kicks off over 7 hours of Dance Music! 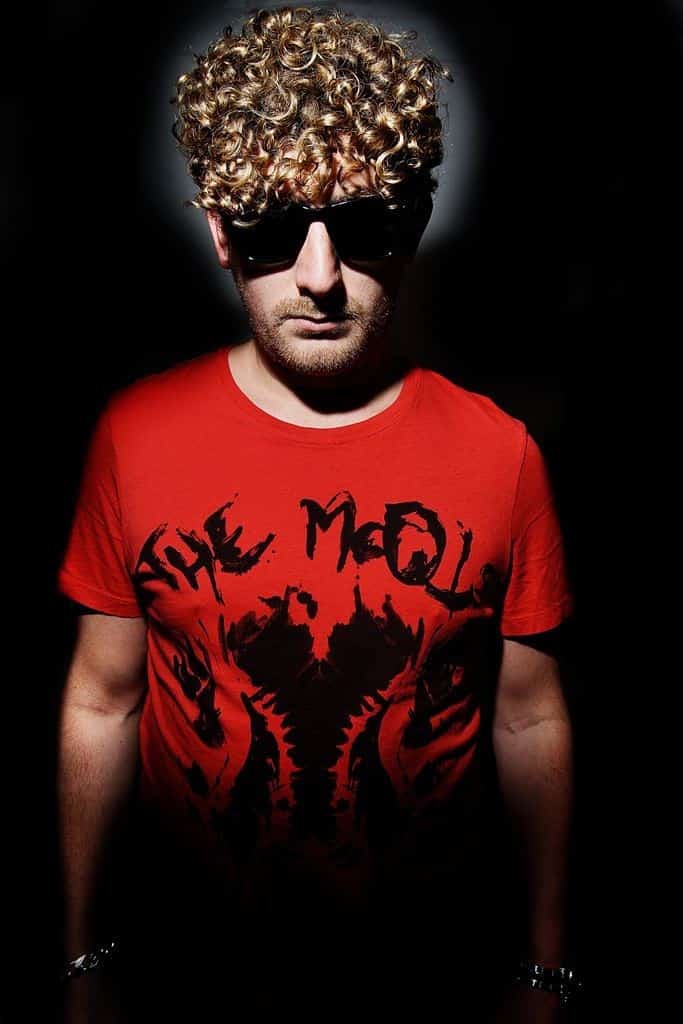 Originally from Leicester, Mark dedicated himself to music at a very young age. Mark Brown spent many of his days and nights within the walls of 5HQ Records. Mark Brown’s time at 5HQ Records allowed him to feed his music passion and also gain as much knowledge and information as he could from DJ Mastersafe, who was his musical inspiration in the early 90’s.

In his later years, Mark Brown DJ became a resident at Passion and also made appearances at Ibiza’s Cream, Miami’s Groovejet and Ministry.

Don’t forget we have FREE apps to download for iPhone and Google Play/Android, click away. Tune into Mark Brown where ever you are.

After the demise of EMI’s Credence Label, Mark went on to start his own record label in 2004. CR2 Records became successful immediately, gaining Top 40 chart success in its first year. That success gained momentum and in 2006 Mark Brown’s CR2 Records produced the massively popular hit tune “Put your hands up for Detroit” by Fedde Le Grand. The tune was one of the biggest hits of the summer in Ibiza and topped the UK charts at No 1.

When Mark launched CR2 Records in 2004, he promised that his independent house music label would take over from where the now defunct Creedence had left off, the label would deliver only the highest quality in electronic dance music. Artists signed to Brown’s CR2 Records label include Danny Howells, DJ Pierre, Eric Prydz & Steve Angelo.

Today, Mark Brown continues to go from strength to strength as one of the world’s greatest house music DJ’s and Producers. Mark Brown also believes in being a mentor and is often seen nurturing up and coming artists as well as teaching them the tricks of the trade.

Why not have a look at other massive International DJ’s and presenters here. Our shows are sure to have something to get you going, whatever mood you’re in, here in Phuket or right around the world online.