Mark Brown CR2 Records Live and Direct (aka MYNC) – who has been one of the main driving forces in dance music for many years. His incredible knowledge and respected A+R position at CR2 makes him the perfect host for this report from the front line of cutting edge house.

CR2 was established in July 2004 by Mark Brown (MYNC). MYNC (formerly known as M.Y.N.C Project) has been DJ’ing at some of the world’s greatest nightclubs and festivals for over 15 years, as well as producing hit club records and more recently, hosting the CR2 Live & Direct Radio Show which broadcasts weekly to over 12 million listeners in over 34 countries worldwide.

Nurturing new talent has been at the forefront of CR2’s success having previously brought artists such as Eric Prydz, Fedde Le Grand and Chuckie – this show will bring you the next big thing before anywhere else.

Mark Brown CR2 Live & Direct 2013 saw MYNC CR2 Live & Direct proudly reach its 100th Live & Direct Radio show and landmark 500th release, which was a collaboration between label boss MYNC, R3hab and Nari & Milani. #MIAMIBACKAGAIN was released off the back of the Live & Direct Miami 2013 compilation which went to the Top 10 in the UK, USA, Canada, Brazil and numerous other countries. 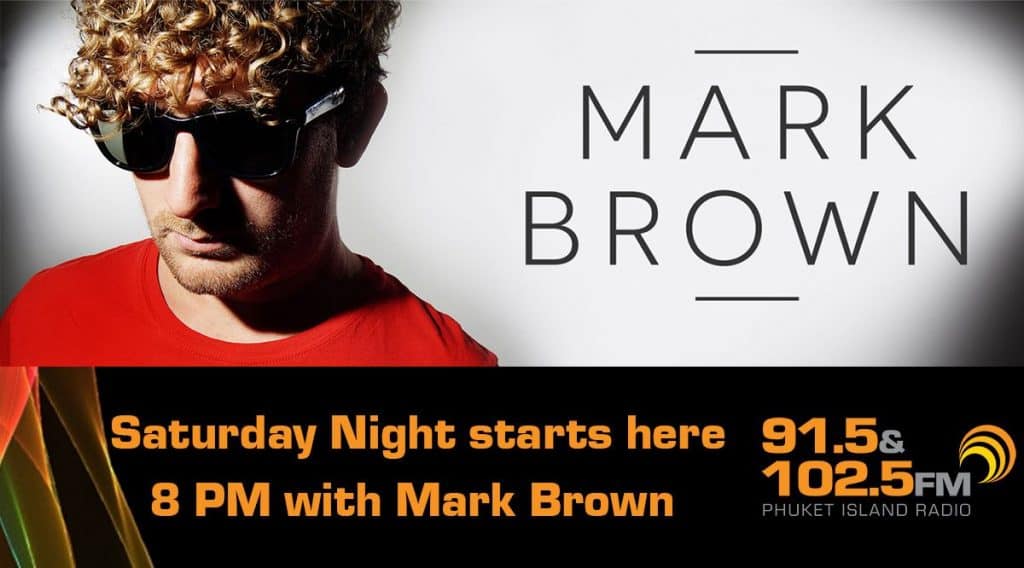 Keep an eye out for more exciting releases as Mark Brown CR2 Live & Direct goes from strength to strength in 2016 and beyond. Catch Mark each and every Saturday from 8pm on Phuket Island Radio 91.5 FM & 102.5 FM and our online apps.

Join us here for more on our presenters. 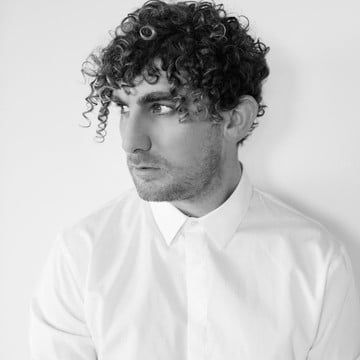 Mark Brown Cr2 Records continues with its huge success as over 12 million listeners in more than 30 countries tune into [...]