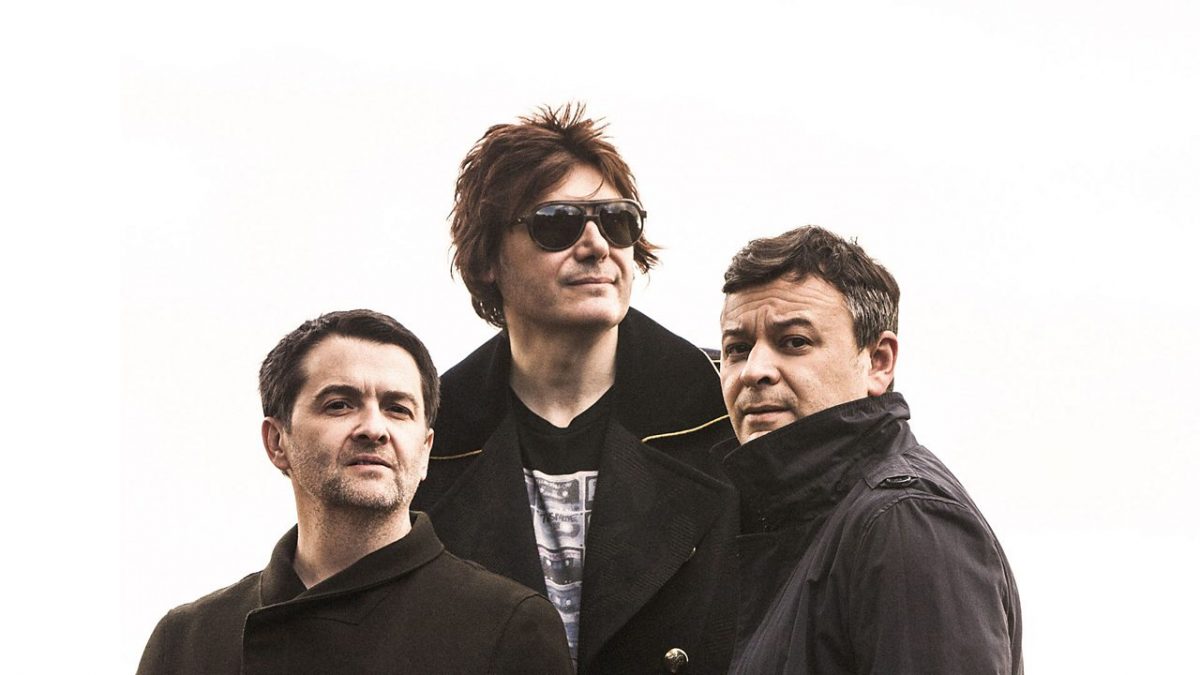 Since the debut of their first album in the early 1990s The Manic Street Preachers have only reached the top spot in the album chart on one occasion.

They are back with their 14th studio album and it looks set to be this week’s highest new entry.

The Welsh rock group won out by securing 27,000 chart sales of their 14th studio album, The Ultra Vivid Lament, according to the Official Charts Company.

Only 2,000 sales separated them from Steps’ What The Future Holds Pt. 2.

The band said of their latest No 1: “It was a titanic chart battle and we are absolutely over the moon.”

Manic Street Preachers’ popularity has endured, with all but one of their nine albums since reaching the UK Top Five.

We caught up with the group for a chat about their latest.

Also, we talk to 1970s new wave legends The Stranglers who are back with new material and their first album in seven years.

There is new music from Casey Musgraves, Steps, Central Cee, Drake and The Vaccines.

We also find out if Ed Sheeran can make it week 12 at the top with his song Bad Habits.

Plus, we check out the top five best selling songs on the charts.

With Live broadcasts on a Saturday afternoon in Phuket of the UK Top 40 from Top of the Pops and Sporthour with an hour of live sport.

Public Service Broadcasting are not your usual band.