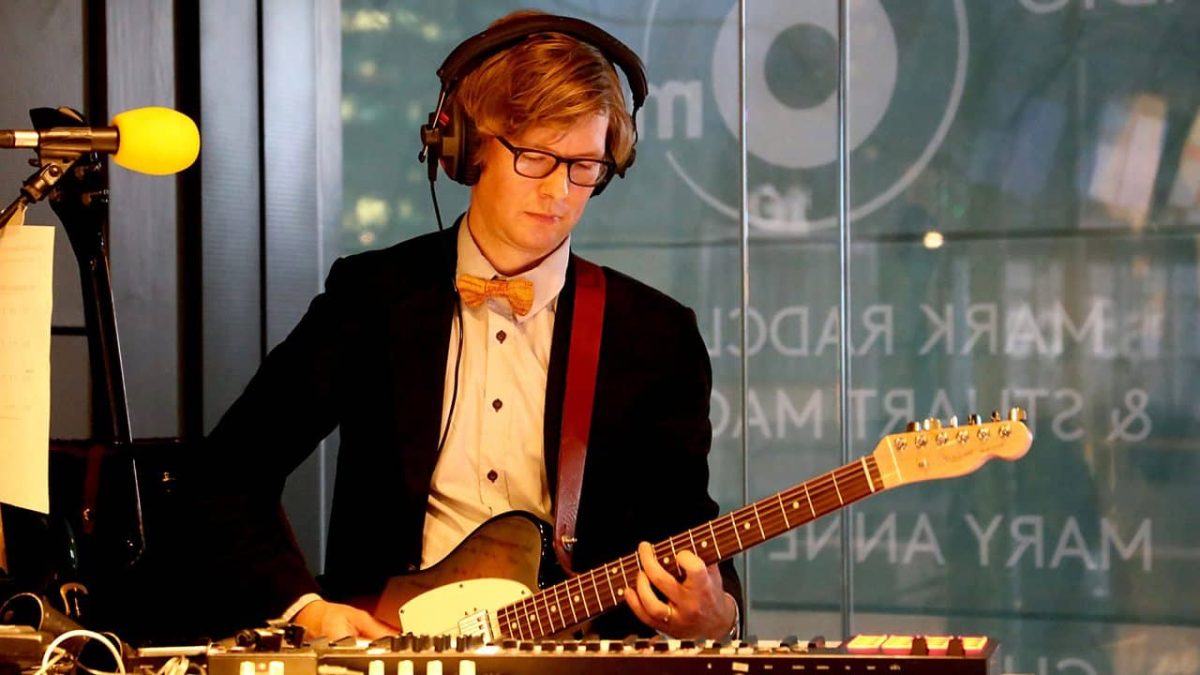 Public Service Broadcasting are not your usual band.

Since their debut, they have released a number of albums tackling subjects like Irish shipbuilding, Welsh coal mining and space transmissions.

They are back with a new album, Bright Magic, focusing on Germany.

This week they tell us all about it. You can see their Facebook and Twitter profiles to learn more.

We talk to the hotly tipped new band The Lathums. After a string of acclaimed singles, they have finally released their debut album How Beautiful Life Can Be.

There is new music from Angels and Airwaves, the return of Natalie Imbruglia and the teaming of Coldplay with BTS.

Can Ed Sheeran remain at the top with his latest chart-topper Shivers? We find out. Plus, we look at the top five best selling songs in the charts.

We have lots of LIVE content from the BBC with Live broadcasts on a Saturday afternoon in Phuket of the UK Top 40 from Top of the Pops and Sporthour with an hour of live sport.