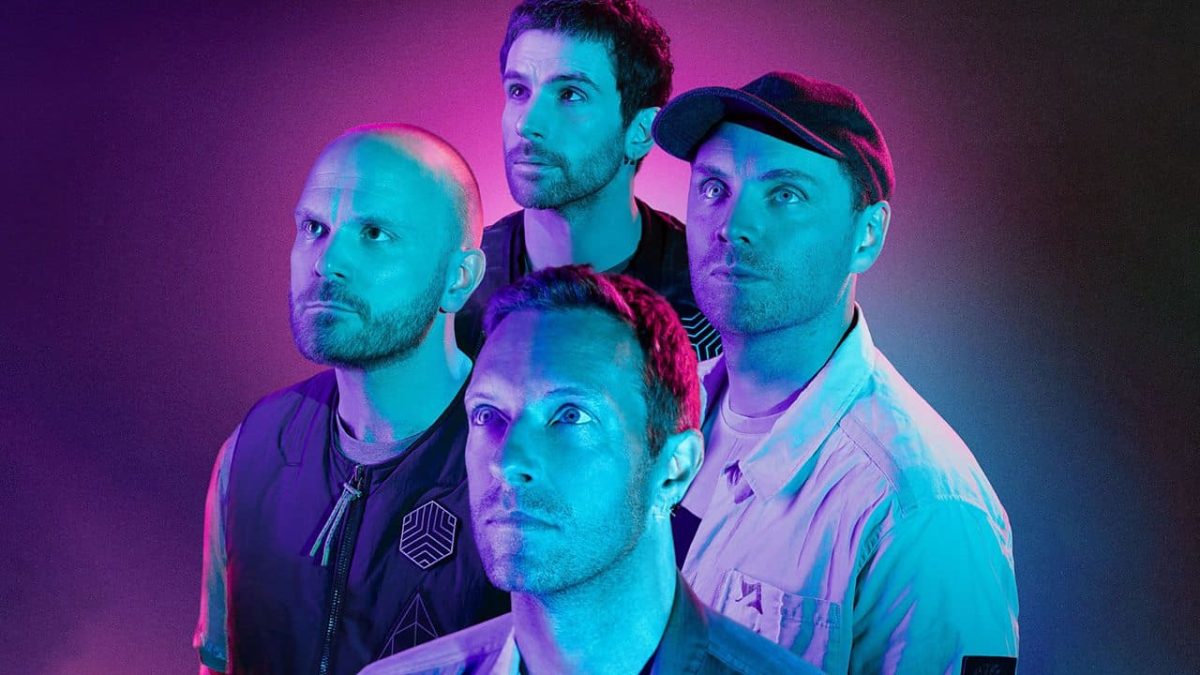 Every album that Coldplay have released has reached number one in the UK.

Their latest, Music Of The Spheres, looks very likely to continue that unstoppable run. We catch up with the group to hear more about it.

We find out more about her and her album Skin, which came out 15 October via Insanity Records.

There is also new music from Frank Carter And The Rattlesnakes, Ferocious Dog, Clean Bandit and Dermot Kennedy.

Plus, we find out if Elton John and Dua Lipa can make it two weeks at the top with their hit Cold Heart.

And we check out the top five best selling songs in the UK charts.

More on Coldplay and the Tour from Wikipedia.

On 7 October 2021, Coldplay announced that an album launch event for Music of the Spheres, entitled “The Atmospheres”, would be held in four cities across the world (Berlin, London, New York and Tokyo) on 15 and 16 October.

They had decided to pause touring until they could work out how to ensure that it would be environmentally friendly.

This vision will be realised in the Music of the Spheres tour: alongside the announcement of the tour, the band released a detailed plan setting out how they would ensure that the tour would have a minimal impact on the environment and would result in 50% less carbon dioxide generated than during the A Head Full of Dreams Tour.

The plan was developed over two years by Coldplay and a number of leading environmental experts and features a number of innovative sustainability strategies.

For example, the band have joined forces with BMW to create the first “mobile, rechargeable show battery” to power each concert on the tour, and have announced that the tour’s stage will be built from “a combination of lightweight, low-carbon and re-usable materials (including bamboo and recycled steel) that can be properly reused or recycled at the end of the tour”.

They have also pledged to plant one tree for every ticket sold.

Phuket FM Radio is an authorised BBC Partner and we share a lot of LIVE programmes across our network on 91.5 FM and 102.5 FM in Phuket and online via our Internet Streaming servers.

The UK Top 40 from Top of the Pops and Sporthour with an hour of live sport are two Saturday afternoon broadcasts.