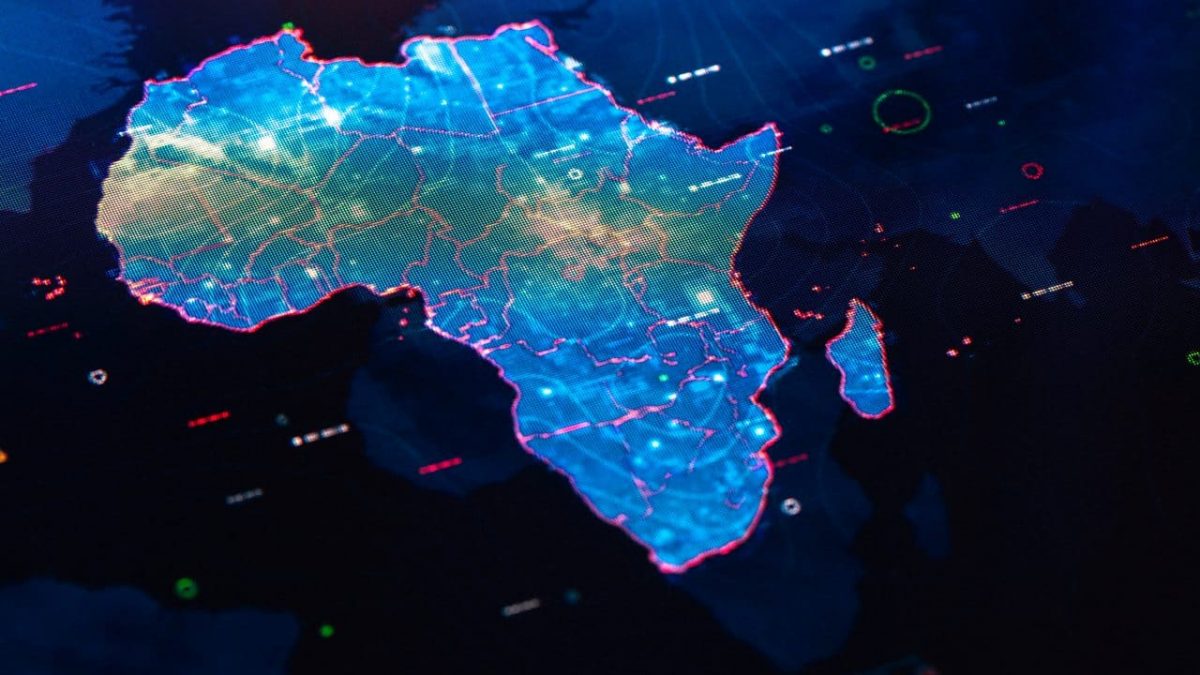 This week we hear about Africa and the Internet and a new plan to drive economies and improve lives across Africa – the Open Internet project between the continent and the EU.

This programme is available NOW On Demand on the Digital Planet Page and is available now until Wednesday the 23rd of November. It will also be broadcast on Sunday the 20th of November in Phuket on 91.5 FM and 102.5 FM and Online via the Internet radio portals.

The report “The Open Internet as Cornerstone of Digitalisation” is funded by the EU and points out in detail what needs to be done to secure easy, reliable and cheap online access without which development will simply stall.

We speak to two of the report’s authors – one from the EU and the other from Africa.

Monitoring Mangroves in the Pakistan Indus Delta Mangrove forests are hugely impacted by climate change and monitoring them from space with satellites doesn’t deliver enough data to know fully how they are being impacted by rising temperatures and sea levels.

Now a pilot project in the Indus River Delta, just south of Karachi in Pakistan, has used drones to image the mangroves allowing the researchers to study one of the world’s largest forests.

The project’s director Obaid Rehman is on the show to tell us about their work and also how these mangrove forests can be used for carbon capture.

He says their work should lead to more plantations of the forest too. The talk at Web Summit 2022 Technology gatherings are back in full swing and Web Summit in Portugal is one of the biggest.

This year’s conference was at full capacity and tech reporter Jane Wakefield joined the queues to see what was preoccupying the tech industry as 2022 draws to an end – and the big thing appears to be the Metaverse.

Every Sunday from the BBC in London