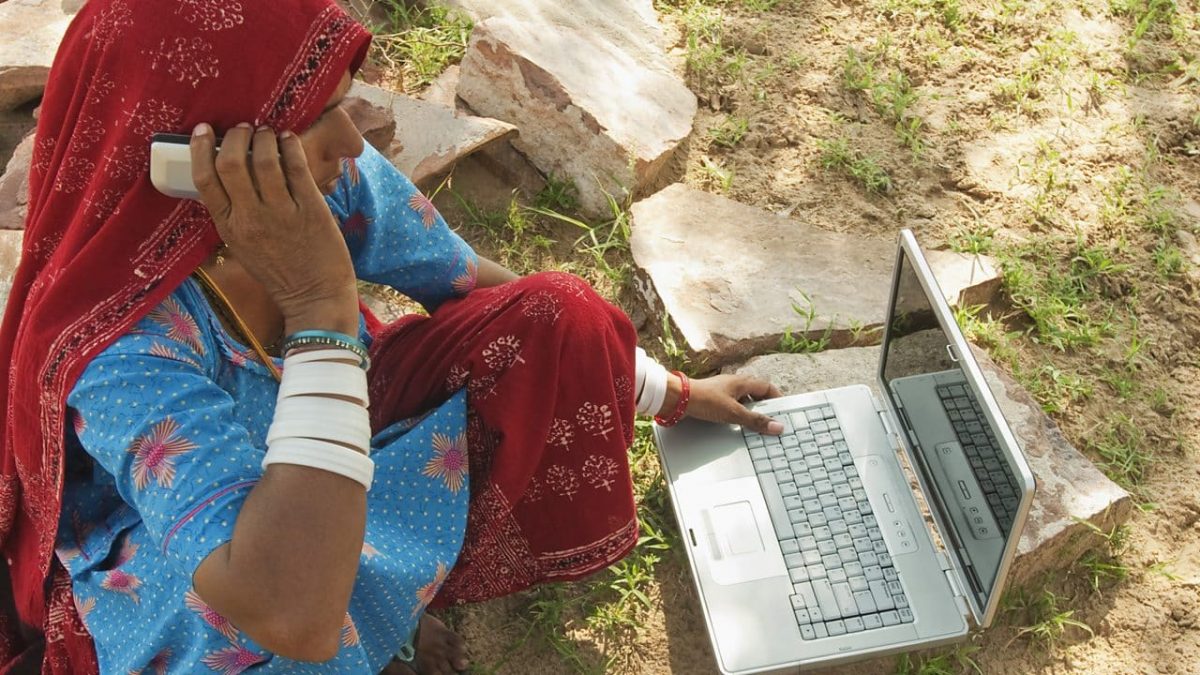 COVID has accelerated digitisation for women. In 2020 more than 40% of the world’s population wasn’t using the internet, with many more women being unable to get online.

This programme is available NOW On Demand on the Digital Planet Page and is available now until Wednesday the 12th of October. It will also be broadcast on Sunday the 9th of October in Phuket on 91.5 FM and 102.5 FM and Online via the Internet radio portals.

Now a new global study into digital access in 90 countries shows that although women were disproportionately impacted by the COVD pandemic, it seems to have got more of them online in Southeast Asia and Africa.

In these two parts of the world, the study shows progress in terms of bridging the gap between men and digitisation for women and access to tech and the internet. While, historically, 90% of transactions in India were done by cash, the researchers say the pandemic forced more people to turn to digital payments for everyday items including food and other goods.

In many parts of Southeast Asia, including India, many women are doing most of the shopping. The combination paved the way for progress and highlights a unique instance where the pandemic benefited women in these regions. Additionally, now equipped with their own digital wallets, women are afforded more agency over their finances.

The progress in gender parity was seen in sub-Saharan Africa (8% improvement from 2019-2021), the Middle East and North Africa (6%), and South Asia (3%). We speak to Tufts University researchers who carried out the work; Dean of Global Business Bhaskar Chakravorti and Research Manager Christina Filipovic.

Real Conflicts/Virtual Worlds/Extreme Environments Gareth and Ghislaine visit the Imperial War Museum in London to see the UK’s first-ever exhibition to explore video games and what they can tell us about conflict.

Developing technology has introduced new ways of telling and experiencing war stories; toy soldiers and board games, cinema screenings of the First World War, radio broadcasts from the frontlines of WWII, and TV images of the Cold War have given way to first-person shooter games on iconic consoles like the Atari 2600 and the Super Nintendo to internet driven team battles with the latest graphics and audio immersion.

But is gaming tech the right place to explore conflict and how much is this entertainment industry driving tech development elsewhere?