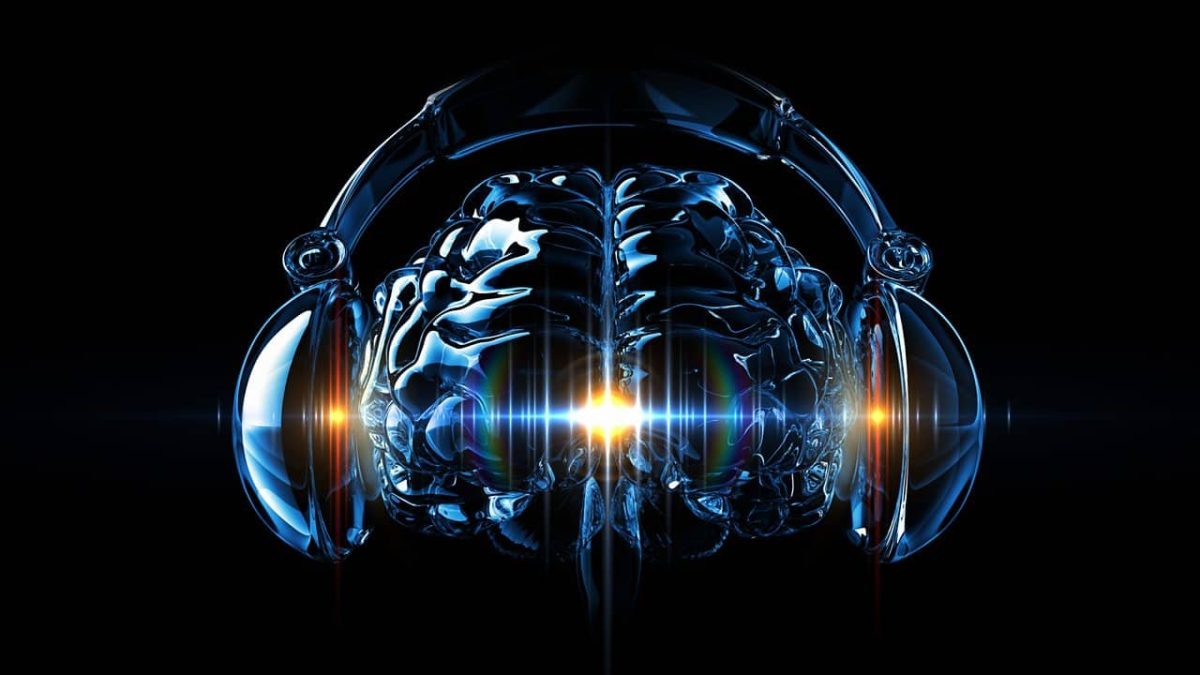 Could audio files be the new digital drugs?

This programme is available NOW OnDemand at the Digital Planet Page and is available now until Wednesday the 27th of April. It will also be broadcast on Sunday the 24th of April in Phuket on 91.5 FM and 102.5 FM and Online via the Internet radio portals.

The work, published in Drug and Alcohol Review, shows for the first time that people use binaural beats to relax, fall asleep and even try to get a psychedelic drug high.

A Digital drug, or binaural beats that purport to elicit a drug-like state, is a phenomenon about which little is known. In this paper, we describe demographic and drug use correlates of binaural beat use, patterns of use, reasons for use and ways of access. We limit the current investigation to an initial characterisation of the use of binaural beats as a social practice.

BBC’s R&D Audio team have created a binaural beat soundscape, especially for Digital Planet and we speak to Dr Alexia Maddox, a tech sociologist, one of the researchers behind the study.

Getting female authors recognised in Zimbabwe.

Getting a book deal may seem like an impossible dream for many budding authors, but in Zimbabwe, for many female writers, this is a reality.

Linda Mujuru, a senior reporter for Global Press Journal, tells us how most publishers are struggling in Zimbabwe due to the dire economic situation over the last twenty years and why so many authors have turned to social media as their only way of telling their stories.

Samantha Rumbidzai Vazhure set up her own publishing house in the UK as she could not get her work printed.

She reads one of her poems in Shona, a native Zimbabwean language, and explains how she now looks for fellow female authors online and publishes their work too.

Lots to listen to on a Sunday Morning