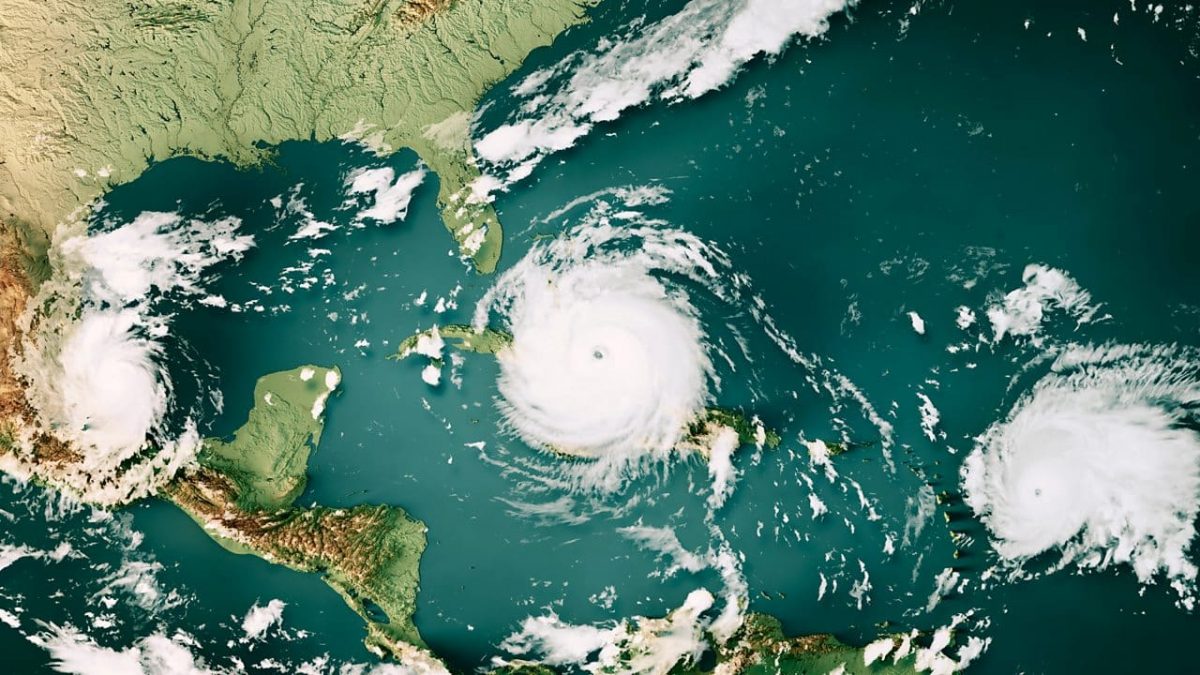 Due to climate change cyclones are increasing in frequency and intensity.

This programme is available NOW On Demand on the Digital Planet Page and is available now until Wednesday the 14th of December. It will also be broadcast on Sunday the 11th of December in Phuket on 91.5 FM and 102.5 FM and Online via the Internet radio portals.

Data available to study these weather phenomena though is quite scarce, so a new project at Imperial College in London, hopes to harness the computing power of people’s mobile phones to create a virtual supercomputer and create a massive public database of simulated cyclone models to help predict future events.

Professor Ralf Toumi, Co-Director of Grantham Institute, is leading the project and is on the show.

Listeners are being invited to take part by downloading the Dreamlab app to help process the billions of calculations needed for the project.

What is the Fediverse?

If you’re on Twitter then you’ve probably heard of Mastodon, you may even have moved on to it. It’s the largest service on what is known as the Fediverse.

We speak with Cindy Cohn, the Executive Director of the Electronic Freedom Foundation to find out what the Fediverse is and why we should be part of its growth. It’s not a single social media platform like Twitter or Facebook.

It’s a growing network of entwined social media sites and services that you can interact with even if you don’t have an account for each one. The big difference here is that the Fediverse isn’t owned by big tech giants or multibillionaires – Cindy Cohn argues “You don’t fix a dictatorship by getting a better dictator.

You have to get rid of the dictator. This moment offers the promise of moving to a better and more democratic social media landscape.”

An app that helps you buy medicines if you’re blind.

The tiny print on medicine packet instructions is hard to read for many people, and for those people with low literacy skills, learning disabilities like dyslexia, impaired sight, or who are blind it can be impossible.

Now the Seeing AI app – a joint project between Haleon and Microsoft- has been upgraded to be able to read out loud detailed information on more than 1500 products across the UK and US.

Our reporter Fern Lulham has been testing out the new functionality of the app.

Weather and more from the BBC on a Sunday