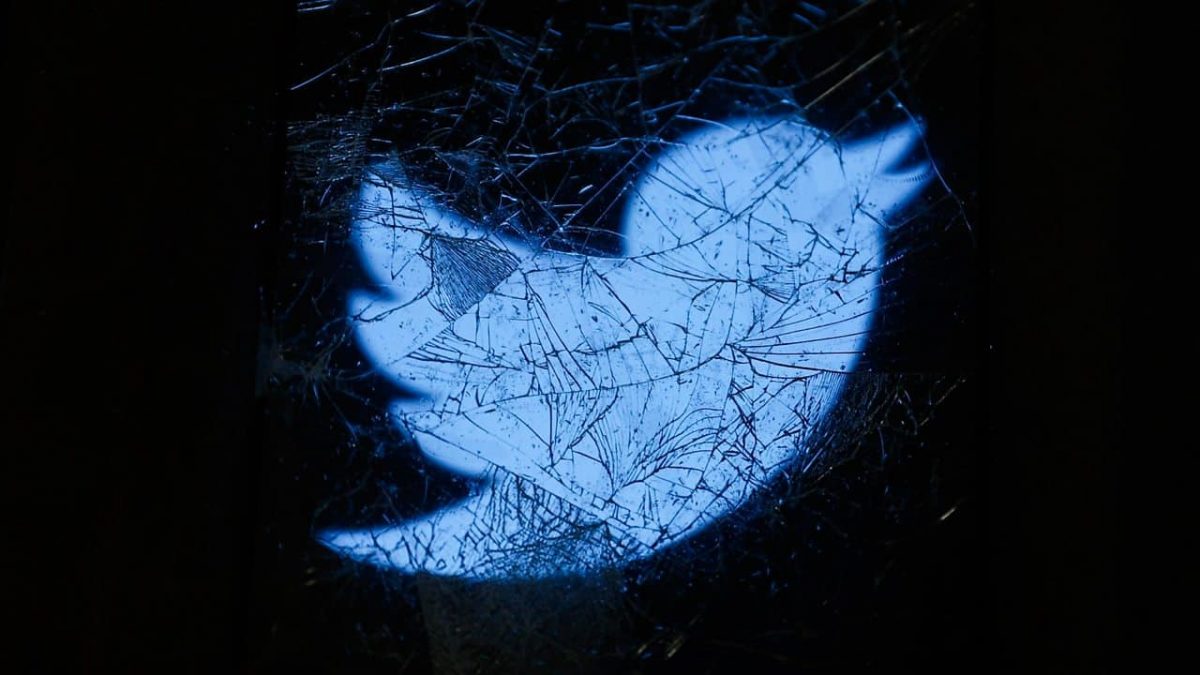 Does anyone know what is happening with Twitter and what can we expect?

This programme is available NOW On Demand on the Digital Planet Page and is available now until Wednesday the 30th of November. It will also be broadcast on Sunday the 27th of November in Phuket on 91.5 FM and 102.5 FM and Online via the Internet radio portals.

Bill Thompson gives us his assessment as to what is happening with Twitter while Angelica Mari discusses how the new direction of the platform Pix payments two years on PIX payments have revolutionised how people in Brazil use money – especially the 40 million of the population who are unbanked.

We discuss with Fintech expert David Birch why Pix has been so successful and where it goes from here.

Angelica Mari brings us up to date with WhatsApp’s latest plans for one of its biggest markets.

It aims to bring “everything that matters to business and consumers” into its app.

WhatsApp is central to people’s lives in places like India and Brazil, and the company want to monetise that by taking people off browsers and allowing them to complete transactions from start to finish on the app.

Could this signal the end of some apps e.g. food delivery apps?

Can video games improve your memory?

Parents often worry about the harmful impacts of video games on their children, whether it’s staying indoors too much, or the impact of the online world on their mental health. But a large new study in America indicates that there may also be benefits associated with gaming – although the work does pose many more questions than it answers.

Our gaming reporter Chris Berrow has been finding out more.

Not just Twitter, but more EDUtainment from the BBC.