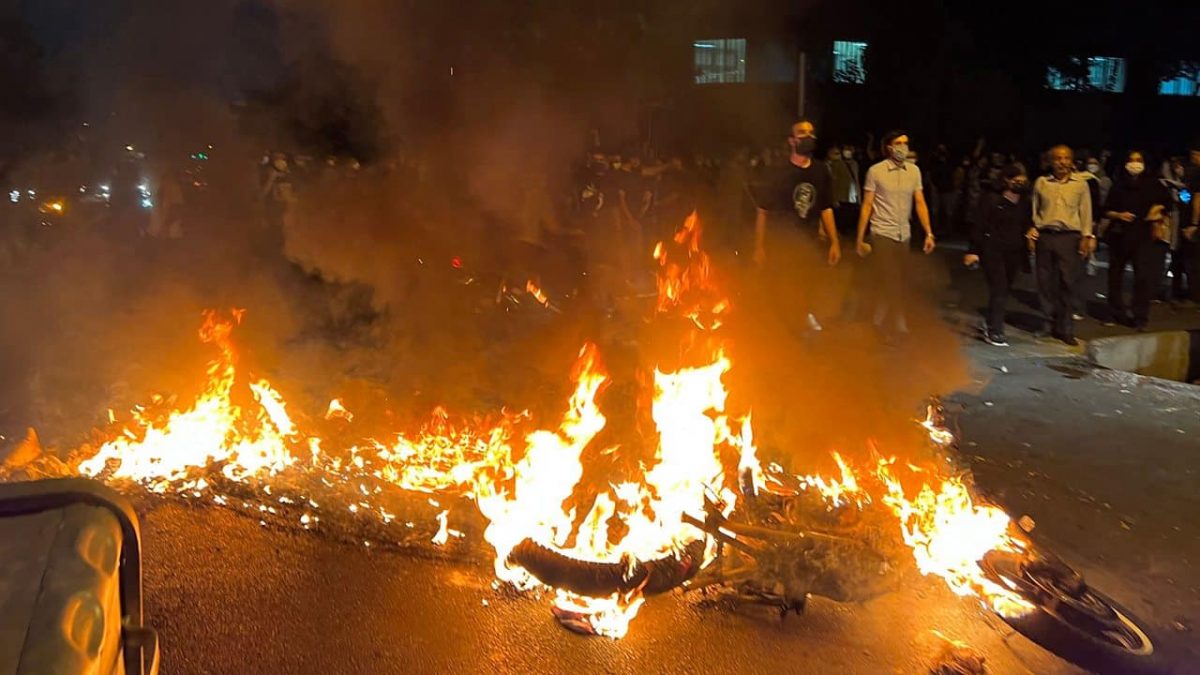 A new report shows how the authorities in Iran can track and control protesters in Iran by phone.

This programme is available NOW On Demand on the Digital Planet Page and is available now until Wednesday the 16th of November. It will also be broadcast on Sunday the 13th of November in Phuket on 91.5 FM and 102.5 FM and Online via the Internet radio portals.

An investigation by The Intercept news organisation has found that the protesters in Iran mobile phone coverage is being switched from a healthy 5G or 4G network to slow and clunky 2G coverage when protestors gather.

This means that the protesters in Iran can no longer communicate using encrypted messages or calls on their smartphones and instead have to rely on traditional phone calls or SMS messages which can be intercepted and understood easily.

This, according to the report is being done by a web programme. One of the authors of the report Sam Biddle, a journalist specialising in the misuse of power in technology, is on the programme.

Imagine being attacked in virtual reality – will the experience be as traumatic as in real life?

Perhaps not yet but in the near future, if we are living at least part of our life in the Metaverse, crime will also be part of our virtual life.

But currently, there is little if no protection if a crime is committed against our virtual selves.

Now Europol – the European Union Agency for Law Enforcement Cooperation – has published a report into Policing the Metaverse. Journalist Emma Woollacott has been reading the report and she explains the many perils that we could face and also how we need to act now to manage these crimes in the Metaverse.

Singing on AI, anything you want to (even if you can’t!) how cool is that?

Imagine being able to sing any song you like – and in any language, you choose – even in musical styles that you have never studied.

She has trained a computer algorithm to sing like her – the cloned voice can sing in any language or style she chooses – even extending her own vocal range.

The project is called Hollyplus and the digital twin has just released its version of Dolly Parton’s song Jolene.

The real Holly explains how she’s done this.

BBC Digital Planet and more every Sunday and On-Demand